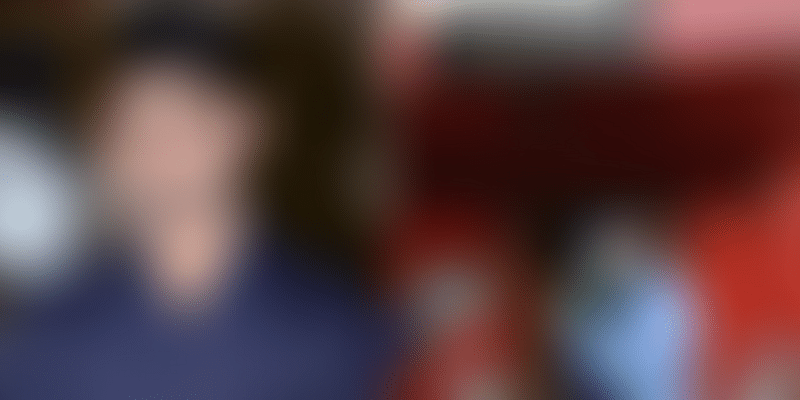 Aditya Tiwari, a resident from Indore has finally been given charge of a toddler suffering from Down’s syndrome after fighting for adoption for more than a year. Aditya is twenty-eight years old, and single. In a groundbreaking decision, this might be the time in India when a single parent at such young age has adopted a special child.

Aditya has been trying to adopt one-and-a-half-year old Binney since September 2014. He had to fight with authorities who did not allow single parents below 30 to adopt. When adoption rules were changed from August 1 last year, hopes were reignighted for both Aditya and Binney, although the new rules took more than a year to get implemented.

In an interview with The Times of India, Aditya said, “We have named him Avnish Tiwari. He will now stay with me in my Pune home.” New Year has indeed brought some great news to Aditya’s new family.