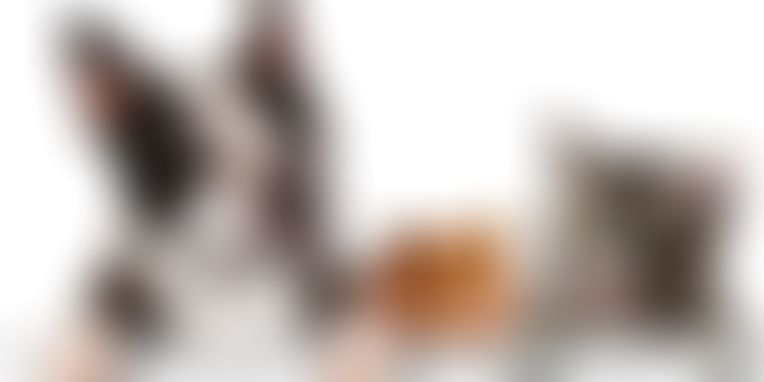 Online petcare platform Dogspot has raised an undisclosed amount of funding from Ratan Tata, existing investors and new angels. Ronnie Screwala, K Ganesh, India Quotient and five other angels participated in the round. The funds will be used expanding the product range, hiring and expansion.

The Gurgaon-based company claims to be the country’s most visited pet portal. Rana Atheya, Co-founder and CEO, DogSpot.in, said,

The investment by Ratan Tata is an endorsement of the long held belief by us and our investors that the India Petcare sector is going through a phase of huge growth and transformation.

The company claims to have delivered over 700,000 pet products across the country in 2015. Currently, it does about 60,000 orders on a monthly basis with an average basketsize of Rs 1,700.

Founded in 2007, DogSpot started e-commerce part of its business in 2011. Besides enabling transactions, it also promotes pet centric content and events. DogSpot was seed funded by Vikas Saxena, Global CEO of Nimbuzz, Vaibhav Gadodia and others. It also secured about $500,000 led by India Quotient in 2013.

With over four million pet dogs, the Indian pet care market is pegged at over $1.22 billion with an annual growth rate of over 35 per cent.

Speaking about the reason behind investing in the company, Ronnie Screwala said,

We invested early in DogSpot as we believe the pet market in India will explode in the next five years as India further urbanizes. DogSpot.in is as much a destination to know more about pets as it is about the e commerce of pets.

According to a recently published report, “India Pet Food Market Forecast & Opportunities, 2019”, the pet food market in India is projected to cross $270 million by 2019. The major factors contributing to this exponential rise in demand for pet food includes the rising number of nuclear families in urban areas and rising per capita disposable income.