Now a mobile game that helps you learn Chinese 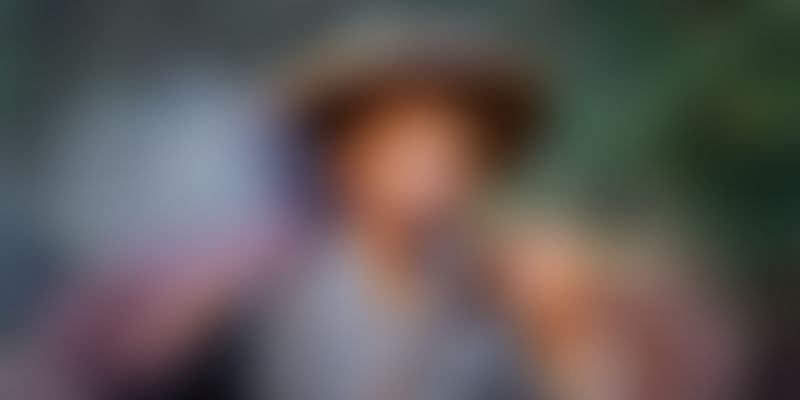 How about learning Chinese while playing a game on your smartphone!! Well it is now possible to learn basic Chinese with a new application available for mobile phones irrespective of their operating systems be it android, windows or the iOS. The application, 'Ehuayu' is a game-based, mobile Chinese language teaching software and contains the most commonly used basic spoken Chinese and phrases.

Developed by Su Yue Fei, the application has been launched in major English speaking countries like America, Singapore, and Hong Kong, Philippines, India and of course China. Fei says that since everyone uses mobile phones for the smallest of their needs, it is an easy and convenient way to learn basic Chinese through games while one is playing games on mobile.

"Most of the youngsters are now using mobile phones for various purposes. So I thought of developing an app which would help them learn Chinese. We waste a lot of our time by playing games on our smartphones. This application helps us enjoy the game as well teach you Chinese at the same time and also it is very convenient," Su Yue Fei said.

The app contains professional practices of the most commonly used phrases and sentences in daily life, travel, inquiry, weather, date, shopping, greetings, family use language, career and business terms. The application, which took five years to develop can be downloaded free of cost from the playstore on android, google store and appstore.

"If you have nothing to do and you are getting bored, you can download this application free of cost from the playstore and learn the basics of the language," Fei added. The application helps identify the characters written in Chinese and also has the voice facility available for the people to get the pronunciation of the words in Chinese correctly.

The maker wants to promote the application and has a view to develop it in Chinese to Hindi and other foreign languages. "We are just trying to advertise the application at this moment and would further take it to higher level for the people to learn Chinese in an easier way and faster. There are ideas to launch it only from Chinese to Hindi and other foreign languages," Fei said. The working of the application is being taught to the people at the World Book Fair being held in New Delhi.