Will only invest in ideas that excite me: Ratan Tata 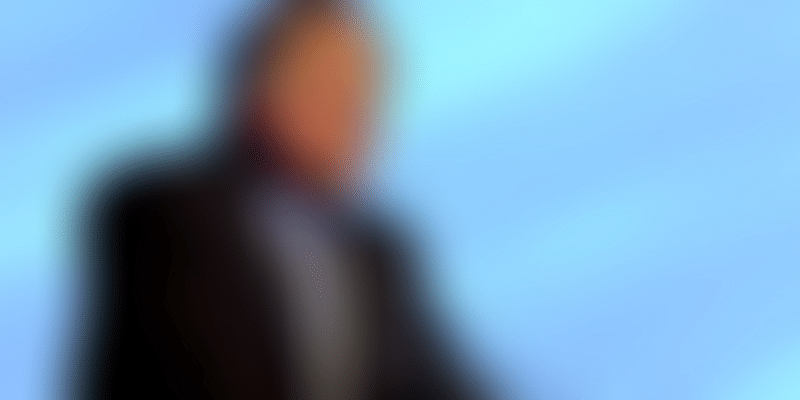 Watch: Ratan Tata on his love for startups

Tata Group patriarch and lately entrepreneur enthusiast Ratan Tata, who has invested in over 20 startups so far, has said unless a newbie "excites" him, he does not invest in that company. Stating that startups "are an embodiment of creativity and innovation of young India", Tata said he invests in new ventures if "the idea excites" him, and the first impressions of the founders are good.

"Young people are the future of the country, and new startups embody the creativity and innovation of young people. If a startup doesn't excite me, then I really don't need to make an investment in that company," Tata told a group of young entrepreneurs.

The Chairman emeritus of Tata Group said he goes with his first impression of the founders and if they are not passionate about the sector, or "do not give him a great deal of comfort", he doesn't invest. "Interacting with young people has always been a very worthwhile experience, and I've probably learnt a lot more from them than you believe."

Over the past two years, the noted industrialist has invested in over 20 startups and made two fresh investments in Dogspot and Tracxn in the first week of January itself.

Asked by the entrepreneur community about making headlines for his investments, Tata lamented, "I believe one's personal investments should be personal. But the media makes ones idea of investing one's funds an issue for the public domain, which is unfortunate."

Speaking of entrepreneurs value systems, he said one can intuitively make a judgement about a person's value system from how they run their business, and that "one must not confuse ambition and aggression for bad values if they're done with a value system in mind."

Having led big-ticket buyouts of Corus Steel and Jaguar Land Rover during his leadership of the Tata Group, he said these were "not intuitive but strategic acquisitions". While he successfully turned around JLR, on struggling Corus Steel, Tata quipped, "I simply couldn't have foreseen."

"As far as Corus was concerned, at that time we were stuck in delays in mining licences and we couldn't grow and I thought this would be a way to get an international capability," Tata said, adding "I could not be accused of flamboyance as I did not know that the European economy was going to collapse."