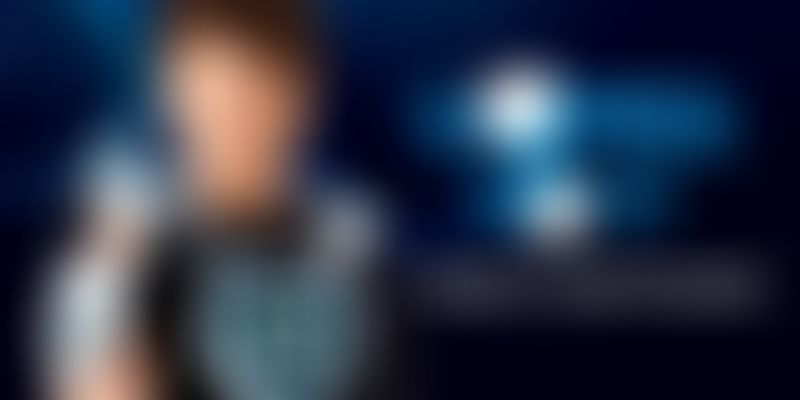 SuperSuit is designed for the new play space of the 21st century – the emerging ‘Third Space’, a space between the screen-dominated indoors & the vanishing outdoors. It’s the backyards, front yards, parking lots, basements, terraces, corridors, streets in the neighbourhood where the majority of play is happening today.

Commenting on the launch Rajat Dhariwal, Founder MadRat Games said, “We are excited to announce the launch of SuperSuit today at CES. SuperSuit aims to take away kids from screen dominated games. I feel SuperSuit is the future of gaming.”

Rajat further added, “For children, outdoor play is already the favourite mode – they are unable to do that due to shrinking outdoors in cities & urban spaces and restrictions on them due to safety concerns in suburbs. There is a growing feeling of restraint & lack of freedom, and kids can claim that freedom back with SuperSuit.”

SuperSuit has two units – Vest and Glove. The Vest records hits & displays scores (in form of lights, audio and haptic feedback). The Glove enables the interactivity between players with triggers to send beams. It incorporates a proprietary gesture engine which allows a wide range of gestures which trigger special powers, creating the charm of telekinesis!

Additionally, the system supports external ‘Bots’ (from RC cars to the new age connected toys) to be connected to & controlled by it. SuperSuit’s SDK allows developers to create new games for it. SuperSuit’s companion smartphone app allows the parents to monitor children’s fitness data & track their location for safety purpose. It does so via Bluetooth – which is also used for downloading new titles, upgrade firmware and maintain player profile and data.