Who survives the winter? Cockroaches 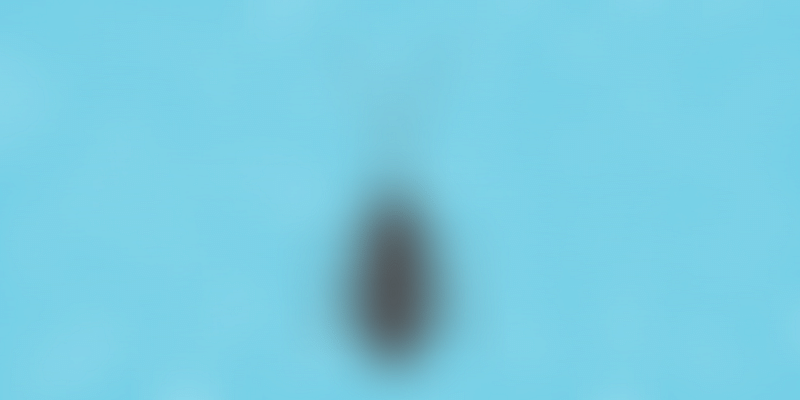 Winter is upon us literally and figuratively. While the north of the country is shivering from cold large parts of Japan, Korea and China experienced the coldest weather in decades and heavy snow last few days. Even across the other side of the world snow blizzards paralyzed the US east coast and Europe is facing frigid temperatures. A similar winter turbulence has hit the world economy, be it the tumbling of crude oil, collapse of equity market or currencies depreciation, with several economies staring at contraction in 2016.

A similar chill has also come upon startup ecosystems, where across the three Bs (Bay Area, Beijing and Bengaluru) the winter chill has started affecting funding. Boom in several O2O startups in China has faded, as companies struggle to keep users and burn through cash. A similar story will pan out in India in H1 2016 where companies, especially in online-to-offline domain whose unit economics are not good, will either get consolidated or killed. You can't survive any longer just by selling to '10 percent of India' till you percolate the 90 percent of this country to make your rupee revenues count to your dollar expenses. So, the key question is who will survive?

Cockroaches....Cockroaches date back millions of years on this planet and have outlasted doomsday asteroids and dinosaur extinctions. They can live for six weeks without food. They are not choosy about what they eat; they don’t need sugar, which other insects crave. They can subsist on grease, hair, or glue. They lack glamour and are ugly and unassuming. You usually don’t see them. They move fast.

Similarly, companies that want to outlast the coming winter will need to move fast, cut costs, and live with less (no more funding just on power points). They will have to lay off staff, downgrade their pricey downtown office to the boring exurbs and pivot into revenue-generating business models. Startups will no longer be in the race for app downloads but will fret about engaging and revenue-generating customers. Loyalty will become a two-way street and only loyal customers will be treated with better experience across delivery, pricing, exclusive offers and returns. Companies need to be creative on how to retain their key talent. Over compensation through cash or equity whose value is anyways dwindling will be difficult. Smart people would want to join something in its early stages where their chances of success can be higher and it is a lot more fun than a struggling older company.

Austerity will also get your focus to solve one pain point that is 10X better than the existing solution to solve 10 problems that are only tad better from current solutions. It’s time to become a redwood tree with sharp focus rather than a banyan tree. Constraints will inspire creativity where companies will become smarter on whom/how many to hire, curtail unnecessary expenditure and concentrate to make unit economics work in order to bring the cash-flows. It will be all about execution, execution and execution.

Post the chill when the fog clears, there will be fewer & leaner cockroaches that would have survived into a time of starvation and less hype. Welcome cockroaches!