Ratan Tata makes his 2nd investment in 2016, invests in Tracxn 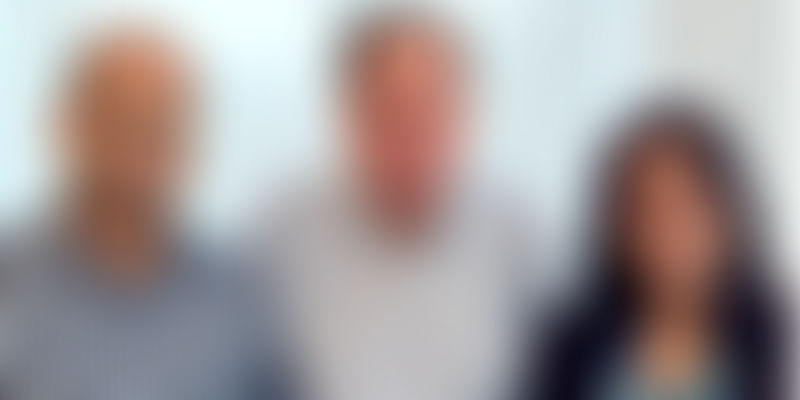 Tracxn had earlier raised angel funding from investors including the founders of Flipkart, Sachin Bansal and Binny Bansal, as well as $3.5M in a Series-A round from SAIF Partners in April 2015.

Tracxn claims that their client base has seen a 400% increase over the last one year, and its clientele includes marquee names like Andreessen Horowitz, Sequoia, SoftBank, Google Capital, VMWare, GE and LG. In a recent blog post, Tracxn states that they currently have about 6,432 paid users across the globe and are currently tracking 25 million companies on their platform. Speaking on the funding announcement, Neha, CEO and Founder, Tracxn said, "We are proud that Mr. Tata has seen value in our unique product offering. We are eager to learn from Mr. Tata's invaluable experience, as we take Tracxn to the next level."

Ratan Tata is a trusted household name and his way of building things has played a critical role in how our thoughts shaped up in early days of our lives. To get an opportunity to build our startup under his direct mentorship, is probably the best thing we could ask for. Today we work with over 300 customers across 20 countries. As we expand across geographies, his unconventional ways of building large companies with high diversity will be very useful.

While the internet has made the lives of angel investors, private equity firms and venture funds easier, getting access to the right information and data points quickly is not an easy task. While VCs conduct their own due diligence processes later on, many now rely on venture intelligence and market research platforms to help them spot good early stage deals, possible mergers and partnership opportunities.

Some of the prominent players in this space are CB Insights, Mattermark, Venture Scanner PrivCo, Unomy, DataFox, CrunchBase and Owler. In November 2015, CB Insights had raised a $10 Million Series A round from RSTP. CrunchBase and Mattermark have also raised $6Million and $6.5Million respectively.

While the global startup scene is more mature in some countries, the Indian startup ecosystem is currently exploding with a lot of activity. In 2015, investors pumped in $9 Billion into Indian startups. The government too has taken notice. 10,000 crores had been earmarked for startups during the Union budget last year. Now in 2016, the government is launching its ‘Start-up India’ movement on January 16th.

With the way things are going, Tracxn and its competitors have a large pool of potential customers in India, coupled with a lot of outside interest as well. The backing from Mr. Ratan Tata too will open more doors for the company given his reputation and previous investments in the Indian startup ecosystem.