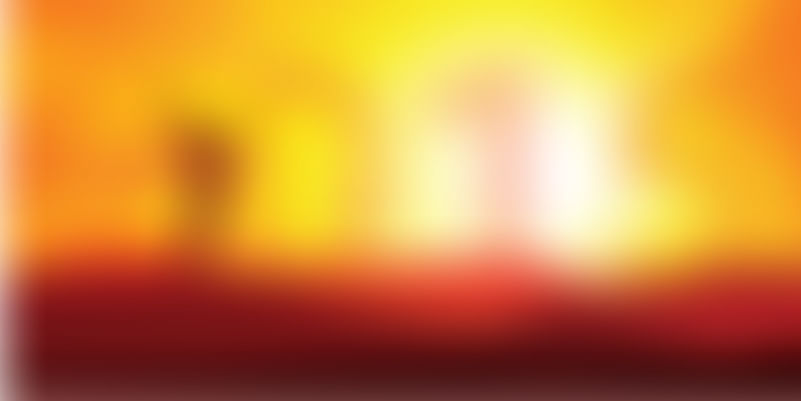 With each passing year, more women break through the ranks with their individual or collective achievements. While on one hand, 2015 saw known faces like Sania Mirza reach the top, it was also a year when the “aam aurat” broke free of taboos such as those surrounding menstruation. We single out, in no particular order, some breakout accomplishments:

As the year draws to an end, we salute the spirit of these women and hope for an even better and more successful year. Here’s to women power.