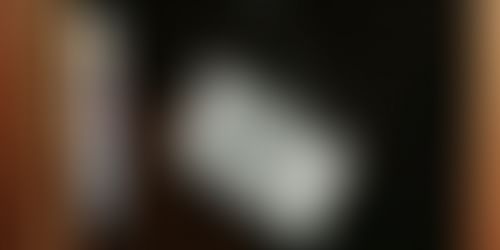 After executing mass layoffs, one of the homegrown unicorns Zomato has wounded up its operation from four cities - Lucknow, Kochi, Indore, and Coimbatore. The company said that size of the market in these cities is small right now and it will re-launch when the time is right.

The Gurgaon-based company forayed into online ordering in April last year and since then extended it to 14 cities. Earlier, in October last year it had announced 300 layoffs.

Despite Zomato's recent marketing efforts, including television ads, it didn't see a significant increase in the order volumes in these few cities. These smaller cities are not yet entirely ready for the online food ordering business, but once they are, Zomato will reconsider its strategy.

Gurgaon-based on demand logistics startup Grofers shut operation in nine cities while foodpanda is also reportedly planning to shut operation in six cities. However, foodpanda’s CEO Saurabh Kochhar denied any plan to roll back from any operational cities in an exclusive interview with YourStory.

The roll back by market leaders like Zomato raises questions on whether online food ordering businesses can scale beyond major cities. A large amount of investor money has flown into the on-demand segment across sub-categories including groceries, food delivery, handyman services and logistics. The segment accounted for 22.5 per cent of all the investments made by the top 10 investors of 2015 (by deal numbers).

Over the last few months, food and grocery delivery startups are under fire for mass layoffs, restructuring and shut downs. Mumbai-based TinyOwl did massive firing and withdrew services from Pune. Observers also opine that winding up operations and layoffs are the need of the hour for startups burning investor money for the sake of unsustainable scale.