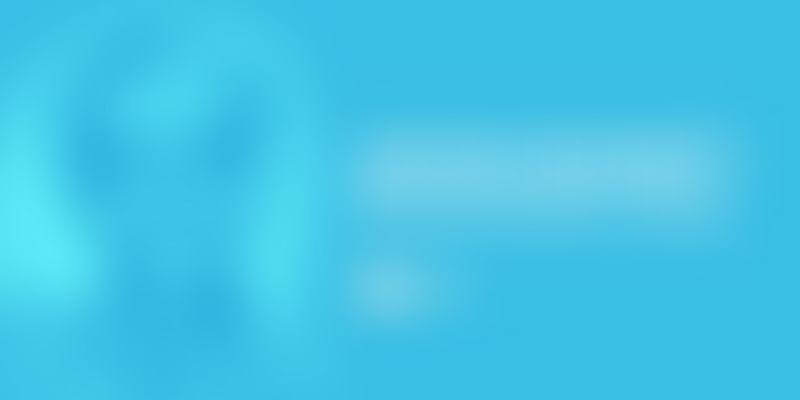 spend prudently and wisely for the people, especially for the poor and downtrodden

and announced a jump of 228 per cent in funds for rural transformation. He based his “transformative agenda” for India’s economy on nine key pillars – Agriculture and farmers’ welfare, rural sector, social sector, educational skills and job creation, infrastructure and investment, financial sector reforms, governance and ease of doing business, fiscal discipline, and tax reforms. Here are the key announcements made towards social development –

With an overall allocation of Rs 35,984 crore for the next fiscal year, the government aims to

reorganise agricultural policy to double farmers’ incomes in the next five years.

They key announcements made –

An allocation of Rs 87,769 crore has been made for the rural sector.

The key highlight is the allocation of Rs 38,500 crore for MNREGA  (Mahatma Gandhi National Rural Employment Guarantee Act). Arun Jaitley said, “If the total amount is spent, then this will be the highest spent in one year.”

Between 1 April 2015 and 23 February, 2016, 5,542 villages were successfully electrified. Taking it to the next level, the budget assures 100 per cent rural electrification by 1 May 2018, and has set aside Rs 8,500 crore under the ‘Deendayal Upadhyaya Gram Jyoti Yojana’.

it’s a moment of pride that in the last year over 75 lakh households voluntarily gave up their cooking gas subsidy.

In order to intensify the reach, Rs 2,000 crore has been allocated to benefit 1.5 crore BPL (Below Poverty Line) households with an LPG connection, in the name of women subscribers.

Swachh Bharat Abhiyan, the Central Government’s national campaign to clean the streets, roads and other infrastructure – a “concept very close to the heart of Father of Nation, Mahatma Gandhi” has been given an allocation of Rs 9,000 crore.

Under healthcare, a health insurance of up to Rs 1 lakh per family and a top up of Rs 35,000 for persons above 60 years will be provided. An additional 3,000 stores for the sale of generic drugs will be established under the ‘Jan Aushadi Yojana.’

A key development under the social sector, particularly for healthcare will be the introduction of the National Dialysis Programme, which will cut customs duty for certain yet-to-be-identified parts for dialysis equipment. This comes from research that says close to 4,950 dialysis sessions take place in India every year; the high costs make it unaffordable for a majority of the people.

Arun Jaitley said that the nation has achieved universalisation in the primary education sector and it’s now time to focus on the quality. He has proposed to set up a higher education financing agency and has allocated Rs 1,000 crore for the same. Furthermore, the government also plans to open 62 Jawahar Navodaya Vidyalayas to start a digital literacy scheme for rural India.

In the area of job creation, the government aims to skill 1 crore youth in the next three years under the PM Kaushal Vikas Yojana. With over 76 lakh citizens already trained under the National Skill Development Mission, another 1,500 multi-skill training institutes will be set up for which Rs 1,700 crore has been set aside.

The Budget as rightly said by Arun Jaitley comes “amidst global headwinds…but India has held its ground firmly”. However, the larger question is, will Budget 2016 reset the narrative for India’s social development? Let us know your thoughts in the comments section below.