Craftsvilla makes its second acquisition of the month by acquiring PlaceOfOrigin 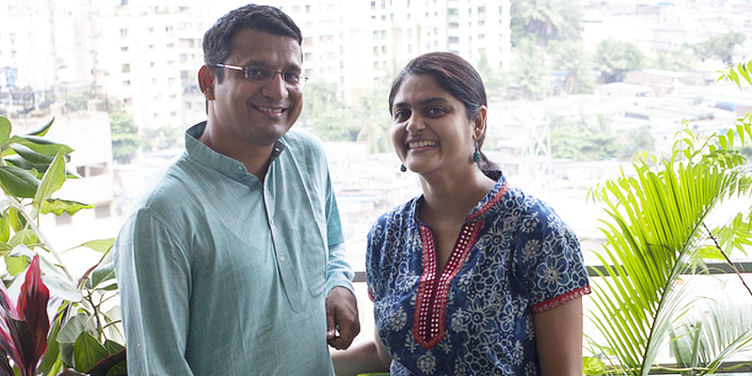 Craftsvilla on Friday announced the acquisition of PlaceofOrigin, a marketplace for ethnic foods. While the size and structure of the deal are undisclosed, Manoj Gupta Co-founder and CEO, Craftsvilla confirmed that the founders of PlaceofOrigin will joining the core management team. PlaceofOrigin curates and onboards on its platform food producers of Indian foods and local food specialities. It was founded by two ex-bankers Sudarsan Metla and Ashish Nichani in 2014.

Manoj believes that the current deal for Craftsvilla is step towards becoming a one-stop shop for everything that is ethnic. While the original platform of PlaceofOrigin will continue its independent operation, they also will be an active part of the Craftsvilla food segment.

PlaceofOrigin is the second acquisition of the company in February 2016 after Sendd, the Mumbai-based logistics startup. Manoj confirmed that this is in line with their plan made in December last year. "We are looking to capture the ethnic market and this year the time looks good for acquisitions and growth," adds Manoj.

In November last year, Craftsvilla had raised $34 million in Series C funding led by Sequoia India and Lightspeed Venture Partners, with participation from Nexus Venture Partners, Global Founders Capital and Apoletto. This round of funding was deployed to build engineering and product capabilities, enhance customer care, and scaling in the ethnic category to reach $500 Million GMV in the next 12 months.

With this announcement, Craftsvilla is on track of the announced acquisition plans in December last year, and has already acquired two companies in a month.

Is it the time now for niche and ethnic e-commerce play?