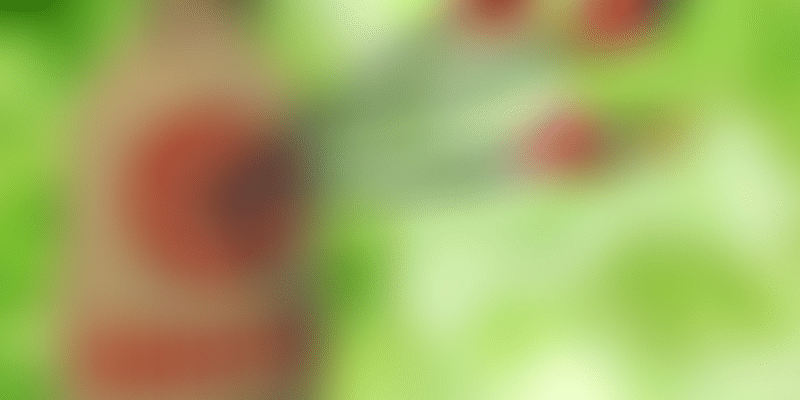 E-commerce market size for goods is expected to jump about five times to USD 40-50 billion by 2020 from about USD 8-12 billion presently, says a report. While travel is expected to account for 60 per cent of e-commerce sales by 2020, electronics would account for about 30 per cent, said the joint report by Boston Consulting Group and Retailers Association of India.

The growth of digital retail is dependent on the shift in the profile of Internet users and the total users likely to jump to 650 million by 2020 from 260 million. "Urban users would nearly double from about 80 million to about 120 million," the report said. The share of women users is also expected to grow from 29 per cent to 40 per cent by 2020.