Major investments from Invest Karnataka 2016 and the climate of opportunity 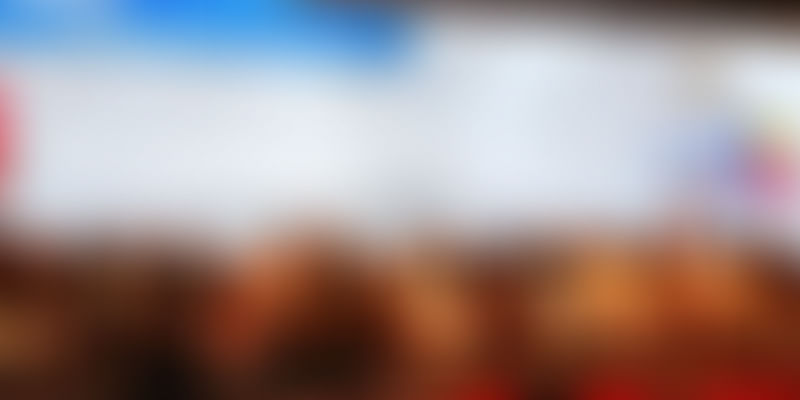 The year is starting out with a big bang for Karnataka. On inaugural day, February 3, of the Invest Karnataka 2016, the State has already bagged some key investments and projects. Karnataka has plans to raise close to Rs 1,00,000 crore from the three-day global investors’ meet riding on its slogan of “where the future is made.”

JSW has committed Rs 35,000 crore in three-four years in Karnataka.

Wipro IT business to add 25,000 people in Karnataka.

The Ministry of Roadways to add 4000 km of national highway in the State. It announced an investment of Rs 60,000 crore road development in Karnataka before December 2016.

In 2017, an additional Rs 40,000 crore investment for national highways, and Rs 200 crore for port development.

The state government has proposed a centre for National Institute of Pharmaceutical Education and Research (NIPER) in Karnataka.

It is also planning a 1.3 million tonne urea producing plant in North Karnataka, and a R&D centre of Central Institute of Plastics Engineering and Technology in Bengaluru.

Borrowing from M. Visvesvaraya’s call to “industrialise or perish”, Karnataka Industries Minister R V Deshpande said it was the slogan on which the state worked, and urged investors to “invent, innovate, and invest in Karnataka” as the future would be made “right here and right now.”

As a precursor to the Invest Karnataka meeting last month, Chief Minister Siddaramaiah reportedly said that the State’s Industrial Policy for 2014-19 aims for an annual growth rate of 12 percent and to attract investments of Rs 5 lakh crore, providing employment to 15 lakh people in the next five years. According to him, “During the last two years, we have approved more than 450 projects bringing in investments of around Rs 1.21 lakh crore and generating 2.44 lakh employment opportunities, but much more needs to be done.”

The impressive lineup of corporate heads, industrialists, international dignitaries, and politicians at the event, which was inaugurated by Union Minister for Finance, Corporate Affairs and Information and Broadcasting Arun Jaitley, indicated that the State is leaving no stone unturned to reap the benefits from the prevailing climate of business opportunity and economic growth in the country.

Talking about the climate, in its ‘10 reasons to invest in Karnataka’ pitch, the state government mentions how its capital city Bengaluru has an enviable climate in the country making it the best place to work and live in for expats -- a fact that was echoed by every speaker at the inaugural ceremony.

Believe it or not the State capital’s ‘salubrious climate’ has been the most important driver of growth here whether it was setting up heavy engineering industries like BEML or institutes of higher learning like the Indian Institute of Science in the past to the recent IT and startup boom.

If you plan to visit the event in the next two days then do not give the exhibition a miss. It is the fastest tour that you’ll get of the state that showcases its growth and development in different sectors from agriculture, power, biotech, tourism, aerospace, IT and many more with over 300 exhibitors.