Free meals for the needy in Kozhikode - 'Operation Sulaimani' 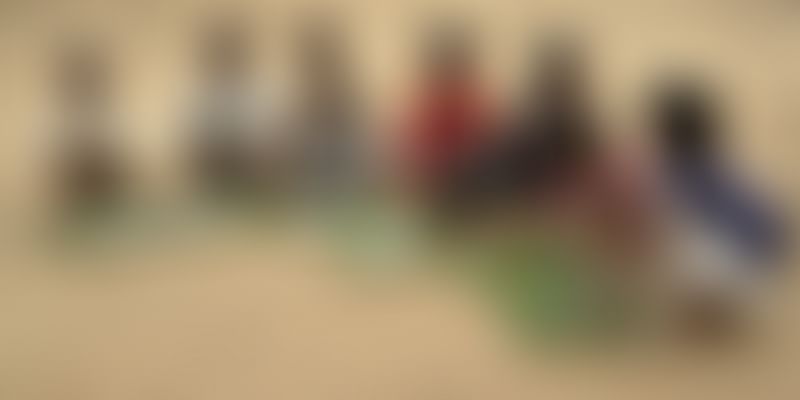 The aim of ‘Operation Sulaimani’, launched by district administration and Kerala Hotel and Restaurants Association, Kozhikode, is to enable those without resources to have a meal with dignity. Operation Sulaimani provides free food to the needy, no questions asked.

Malayalam movie “Ustad Hotel”, where the protagonist, a hotel owner in Kozhikode, keeps a part of his income to feed the hungry, has inspired this move. The project aims to act as an intermediary between those who are willing to give and the less fortunate who have to depend on others for a meal.

“Kozhikode is a melting pot. Influence of the Portuguese, Arabs and French is reflected in its food varieties. Sulaimani (black tea laced with cardamom) has an Arab touch and is usually taken by the people of Malabar after a sumptuous lunch or dinner,” said Dr M K Muneer, minister for social justice, reports The Times Of India.

Most restaurant owners say the scheme has given them the opportunity to help many without losing out on revenue. Offers from corporate sponsors have been turned down in favour of crowd funding to give the citizens of Kozhikode a sense of ownership of the scheme. A substantial amount has been collected till now through drop boxes placed at various restaurants. A cooperative bank has been roped in to count the collected cash, as more pours in.

N Prasanth, District Collector, Kozhikode, told NDTV: “If you are hungry, you should get food. To penetrate the (scheme’s) reach, we gave free coupons attached to newspapers which people could give to anyone they thought would require them. Everything is volunteer-based and we don’t even charge an administrative fee.” As per the initial plan, around 1,000 people were to get food per day. “The price of the food will be covered through sponsorship,” the collector said.

He also said that the project is named such, as Kozhikode is famous for food and Sulaimani tea is one of the iconic items of the district, reports The New Indian Express.