There’s no shortcut to building trust: Ratan Tata in a Q&A at Kstart launch 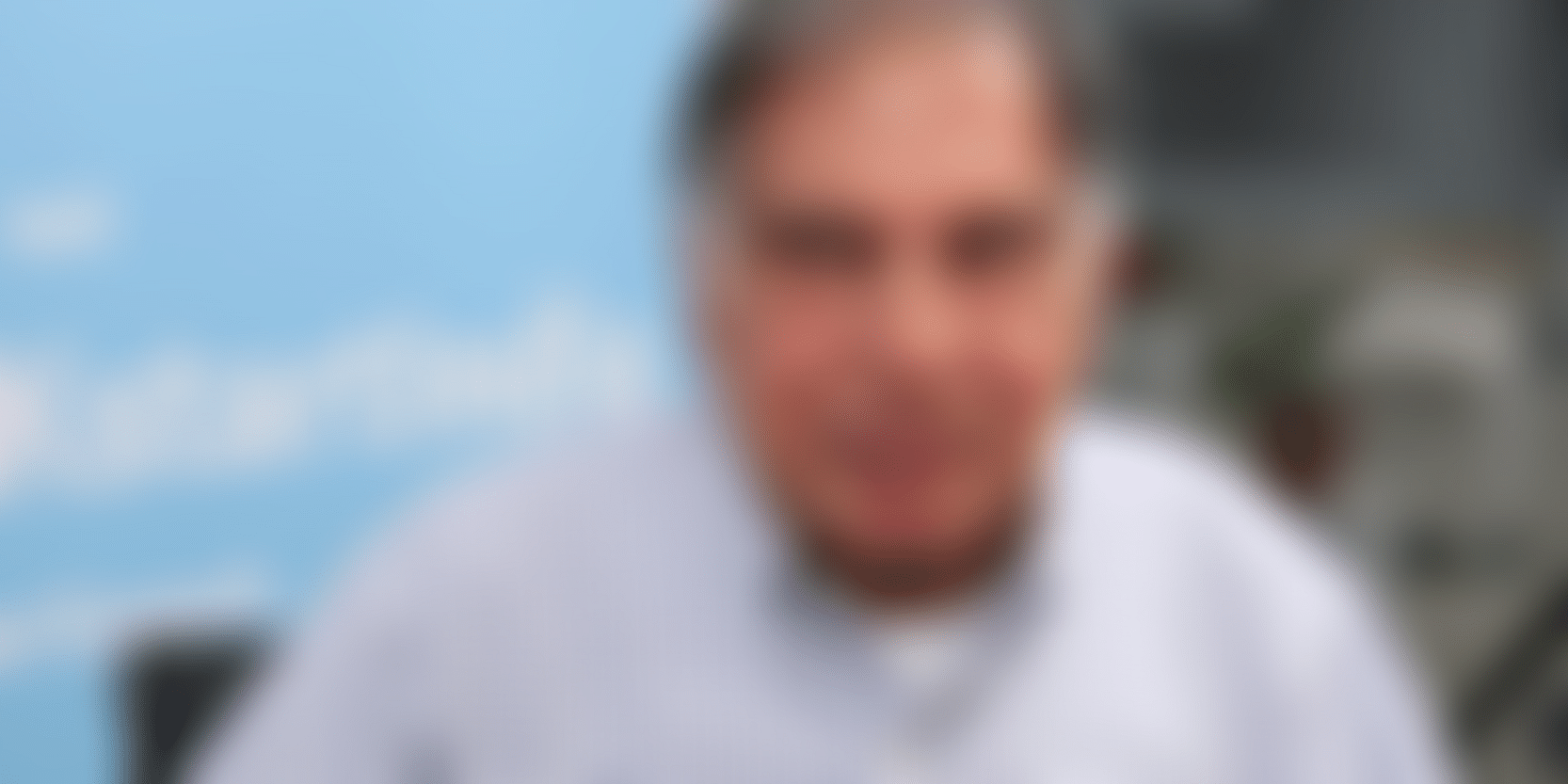 The Kstart launch event last Friday gave young entrepreneurs an opportunity to interact with their role models in person through a Twitter-based contest asking them to submit their questions. Ratan Tata, having just finished an interaction with Kalaari MD Vani Kola before an audience of nearly 500 people, proceeded to patiently answer the questions that the young entrepreneurs had for him – and did so very clearly in the context of startups and the current business environment in the country.

How do you build a highly trusted brand?

“Your brand or what you do to promote the brand should not overpromise and underperform. You should always make the brand stand for something that’s the other way, that it understates what the brand can do. And that’s easier said than done because it takes many years to achieve that,” advised Mr Tata.

One entrepreneur wondered how startups could do that, given they were young companies, with virtually no history. “There’s no shortcut to building trust. That shortcut doesn’t exist. Trust has to be built on actual performance,” Mr Tata emphasised. “And I’d like to say that companies who have built trust over a period of years can lose it just like that. Trust has to be permeated through the organization.”

Is creativity in organizations overrated?

“Creativity is something that one looks for in a company,” he said, adding that a company without creativity could be one that’s too complacent about its market position, about its brand, its capabilities and might one day wake up to find out that someone new has taken its place. “True creativity can never cause chaos. Creativity in its true sense is something I would personally look for in an organization. It means that people are creating new ideas and that there’s somebody who’s listening to them and encouraging them.”

He cited the example of Tata Motors, which had a tradition of having a suggestion box for employees: “Most of the creative suggestions came from the shop floor, from people who were uneducated in relative terms. But they saw a creative solution for something that engineers in the lab had never noticed. There was no chaos, no sense of discord. Creativity can come from anywhere but needs to be heard, needs to be listened to.”

Asked how a large corporation could encourage creativity, Mr Tata said that would come about only by creating an environment of greater informality. “The startup industry today in India is creating that informality for the first time. I think that’s going to create that kind of equality amongst people where the CEO gets addressed by first name.” Google, he said, was a good example of creating a culture that’s fostering creativity even if it is huge, “by virtue of creating departments that talk to each other, no silos, I think that’s the kind of environment we should seek to establish”.

Mr Tata regretted the fact that we did not have an environment of equality and encouragement at our scientific institutions, which in turn stifled and limited innovation.

“Medical breakthroughs is an area where this is particularly apt, because this decade is going to be the breakthrough decade in treatment for cancer. We could have all the other tools, but it needs an environment that will enable it to happen and not have scientists be pulled down and not be allowed to express themselves.”

What were the legend’s biggest failures?

Asked about business failures he had presided over, Mr Tata promptly rattled off several instances: “The Nano was a terrific high, and then for various reasons, one was the pulling out of the plant when it was almost completed and moving it to another part of the country. Then there was the complacency of having 300,000 cars booked with full payment, and feeling that a year later the same excitement would prevail. And personally not staying with the Nano and allowing it to be branded by the salespeople as the cheapest car, which became a negative.”

His learning from these experiences was that if a project has a champion, it was best to let him or her stay with it till it’s fulfilled. “Many organizations hand over a new product or development to the department that will take it forward, but continue to have the involvement of the creator is very important all the way to the end,” he cautioned.

How important is it for startups to live their values?

“It’s very important. It’s even more difficult in large companies to uphold values; in a small company, when you start is the time you insert the DNA; it’s easy. It’s very unfortunate if that company is built on lack of values/ethics,” he stated.

Asked about business practices that were non-negotiable, he reiterated that it was important to uphold these values. “What you honestly believe is what’s fair to the customer/community that you’re serving and the manner in which you go about your business (ethically).”

Answering a question about whether startups should give back to society while they were trying to grow, Mr Tata said he did not believe it was necessary. He pointed out that some companies give back to society in what they do – for instance, a company that makes a low-cost water purifier – but other than that, it wasn’t a mandate for startups to follow.

Asked about what one piece of advice he would give an early-stage entrepreneur, it would be to try and build an enterprise that makes a difference: “Not that you also ran, not that you mixed in the noise but that you made a difference.”

The remark elicited a follow-up question about why, when the country already had Fiat, Ambassador and Maruti, did Tata Motors launch the Indica. “Maruti was a game-changer,” he explained, “but it had had a capacity of 50,000 cars/year. Today, the country produces 4 million cars a year and it has every single manufacturer in the world. So the question is: Is there a demand?”

And of course, no entrepreneur ever lets Ratan Tata leave the room without asking what he looks for in a startup. He responded as he always does: he examines the area the startup works in, ensures it’s not a me-too company. But most importantly, it’s his discussion with the founders, their passion, sincerity and enthusiasm. “It’s difficult to put that into words, but I ask questions and I form an opinion,” he added.

As he graciously posed for pictures with his young admirers, Mr Tata said he was glad that his association with VC firms gave him the scale that he didn’t personally have to invest in new and exciting companies.

(Disclaimer: Kalaari Capital and Ratan Tata are investors in YourStory.)