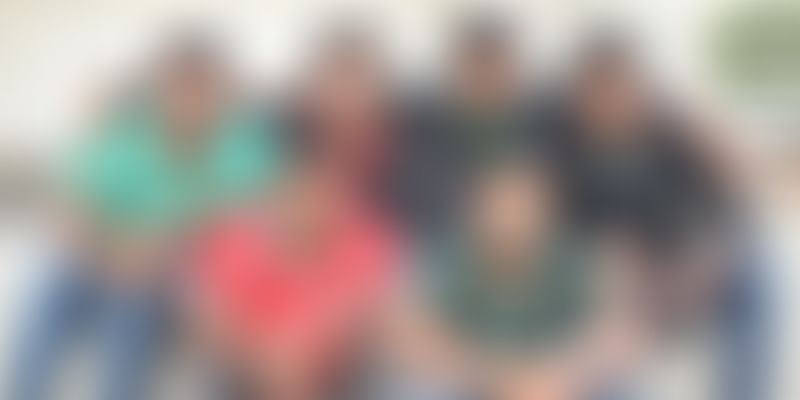 Bengaluru-based Ninjacart, an online B2B marketplace that connects farmers and brands to retailers, has raised $3 million in its Series A round of funding led by Accel Partners with the participation of Qualcomm Ventures, M&S Partners (Singapore) and Zop Smart. Accel Partners will be joining the board with this round.

In May 2015, the platform was launched as a hyperlocal grocery delivery company. However, during December 2015, the company pivoted its model to become a full-fledged B2B marketplace. Ninjacart helps supermarkets, kirana stores and standalone shops to source fresh fruits and vegetables, staples and FMCG goods at competitive prices directly from farmers and brands.

The best part is… The company is operationally cash positive as the complete business runs on a cash and carry model. The major part of this funding will go into team expansion, building supply chain infrastructure and technology, talent acquisition and expanding reach. So far, we have covered only 10 percent of the city. We plan to explore the entire city in the next three months’ time.

Also read: What we learned by selling onions at Re 1 per kilo: a startup's growth hack

He mentioned that due to marginal farming, poor logistics and zero market information there are numerous middlemen involved in getting the produce from farmers to markets. The farmer gets only one fourth of what the consumer pays. Ninjakart is solving these problems by bridging the gaps so that the farmer gets a good value for his produce and the stores get quality goods at competitive price.

Ninjacart claims to supply more than 15 tons of vegetables and fruits daily to over 120 retailers of which 98 percent order every day. The company says that it is witnessing a week-on-week growth of 30 percent with monthly revenue of Rs 1.2 crore. The company has grown to a 60+ member strong team.

B2B fresh and staples is a multi-billion dollar category. It’s highly unorganized and inefficient. The founding team at Ninjacart has the right balance of technology and operations expertise to drive efficiencies in this unstructured marketplace.

He sees more unit economics in B2B model than B2C. He tried this new business model and it’s performing well.

The agriculture industry contributes to 17 per cent of the GDP of India while 70 per cent of population is dependent on it. However, farmers are still dependent on government subsidies and freebies and are yet to possess a system of self-reliance.

Recently, startups have started taking up the initiative in this segment. They are keen on bringing in new technology to help farmers and create a technology-enabled ecosystem for them.