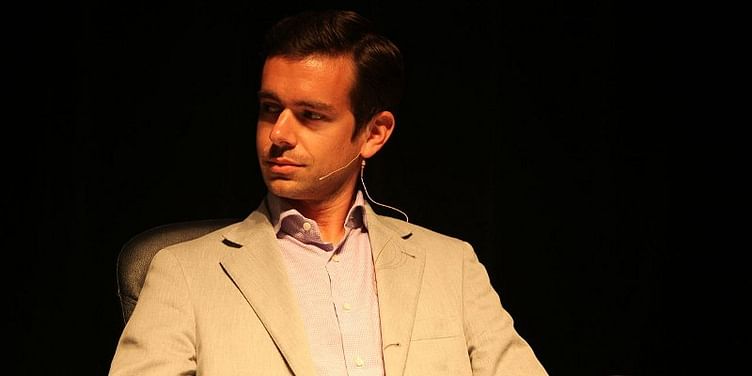 1) The Twitter bird is called Larry. It was named after Boston Celtics legend Larry Bird.

2) After the news of Michael Jackson’s death, 15 per cent of the Twitter members tweeted about his death, leading to over 5,000 tweets per minute.

3) Twitter was born out of a hackathon when the founders ran out of ideas and wanted to generate new ideas.

5) The term cashtag was coined by Twitter to track stocks. Instead of using # symbol, a user uses $ symbol before the company ticker to represent a cashtag. For example, $GOOG. Carl Ichan, the billionaire investor, has shaken the shares of companies like Apple and Dell. When he tweeted two tweets indicating an interest in buying shares in Apple, the company's market cap increased by $17 billion, and when he tweeted about a dinner with Tim Cook the market cap had increased by $1 billion, making his three tweets worth $18 billion.

6) If Justin Bieber was a country and his followers were its inhabitants, he would be the 20th most populated country in the planet.

7) During the Twitter IPO, some investors mistakenly bought a penny stock named as TWTRQ, which was a home entertainment company. The stock of TWTRQ soared by 2,200 per cent. However, the company gave all its gains back and changed its symbol to THEGQ. Twitter symbol is TWTR.

8) Twitter did not want to use the term ‘tweets’ officially, they called them as status updates. However, they had to cave in after users insisted on the word tweets.

10) Initially, it took Twitter three years, two months and one day to reach the billionth tweet. Today, it takes less than a week to reach that number.