Can the Internet ever breakdown? Read on to know more&#8230; 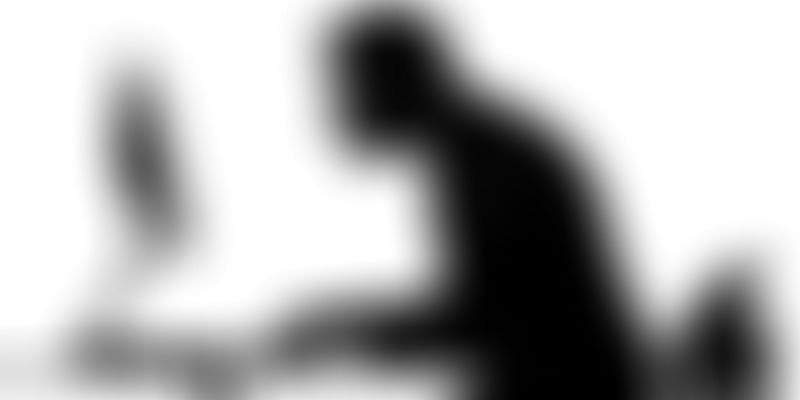 When news or a picture or a video goes so viral that it throws servers off-gear, we term it as “breaking the internet!” Obviously, it’s just a way of expressing the magnitude of the virality, that’s all. But, can the internet really, ever, truly, breakdown? Is it even possible? To know more, read on!

In a report by Chris Baraniuk for the BBC, Chris writes, “The internet is unbreakable. At least, we think it is. But could you really, literally, break the internet? And if so, does anyone really know for sure what would happen next?”

According to Chris, part of the answer lies in London’s Docklands district: nestled just north-east of Canary Wharf is a large, unassuming building. No hoardings or signage explains to passers-by what it is, or to whom it belongs. But it houses a substantial node in the internet. It’s called “Linx”, the London Internet Exchange, and it’s one of the biggest points of traffic exchange on the internet anywhere in the world. There are bigger exchanges out there, but not as many as you might think. Matthew Prince, CEO of content delivery network CloudFlare, puts the number of large facilities like Linx at “around 30”.

These buildings, scattered across the globe, are where networks from providers like Virgin or Comcast come together to exchange their traffic. That, after all, is the whole point of an “inter”-net. And if any of them were cut off – by a power cut or earthquake, for instance – we would know about it. “You would actually see regional disruptions on the internet,” says Mathew. “And if you were able to actually take out all 30 of those buildings, the internet itself would probably largely cease to function.”

This sort of doomsday scenario isn’t very likely or feasible, though. These kinds of important internet facilities are extremely well protected, says Jack Waters, CTO of Level 3 – one of a handful of “Tier 1” network providers that are also crucial, because their big and resilient networks help form the backbone of the internet.

“We have surveillance everywhere, we take all the appropriate precautions around barricades and those sorts of things. They are very hardened facilities,” he says. There has never been a known sabotage attempt at one of Level 3’s many buildings, he adds.

Perhaps cutting the links between such places, then, would be an easier way to break the internet? There are uncountable miles of cables wrapped around the globe, and many of the biggest are just lying there unprotected – albeit often underwater. Indeed, cables do sometimes get severed just by accident, for instance during earthquakes or when ships’ anchors slice through them on the seabed. It’s believed that significant internet disruptions in 2008 that affected countries including Egypt were caused by these sort of cable breaks.

But the effects of these failures in the physical infrastructure of the net aren’t as far-reaching as you might think, because they come up against the original designed resilience of the system. It’s people like Paul Baran, a Polish-born American engineer, who we can thank for this. Paul is one of a few people who, way back in the early 1960s, believed a communications network could be designed with significant physical survivability, to withstand even a nuclear attack.

Donald Davies, a Welsh computer scientist, came up with the same fundamental idea as Paul, completely independently and at almost exactly the same time. Their idea was called “packet-switching” and it describes a communications protocol that breaks messages down into small blocks, or packets. These are fired across a network via the fastest route available – whatever that route is – until they all arrive at their destination, where they are then reassembled. Take out one link in the network, even an important one, and messages can still arrive where they are expected by taking one of the many alternative routes.

It’s really clever. “It’s a spectacular architecture when you think about it,” says Jack. “End-to-end communication where the end points don’t care about what is in the middle is a very powerful idea.” While there are other scenarios to consider, for now, you can relax and enjoy the internet for as long as you want!