The global tiger population is now up by 22 per cent 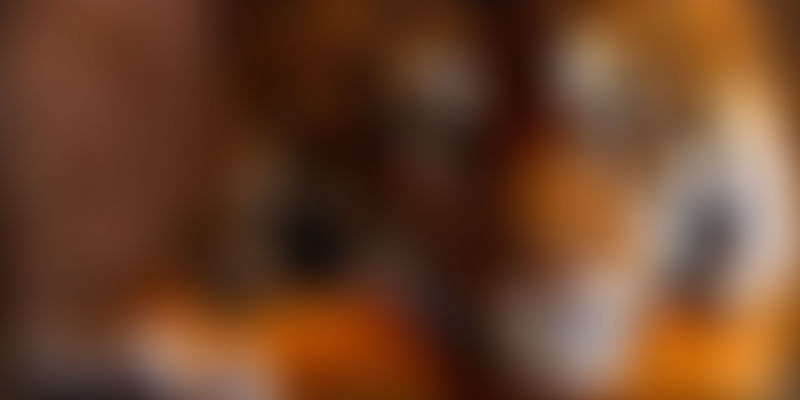 There is good news for wildlife enthusiasts as the 3rd Asia Ministerial Conference on Tiger Conservation takes off today in New Delhi. The number of wild tigers has gone up globally by 22 per cent to 3,890, from the earlier 2010 estimate of 3200, based on the best available data, according to the World Wildlife Fund and the Global Tiger Forum (GTF).

In a report by The Hindu, the conservation meet was opened by Prime Minister Narendra Modi on Tuesday, who represents the country that leads tiger population countries with an estimated population of 2226, according to a 2014 national survey. India’s own tiger population has gone up significantly from 1706, as per its own national estimates, reported by the International Union for Conservation of Nature and Natural Resources (IUCN) in 2010.

The updated minimum figure, compiled from the IUCN data and the latest national tiger surveys, can be attributed to multiple factors including increases in tiger populations in India, Russia, Nepal and Bhutan, improved surveys and enhanced protection. “For the first time after decades of constant decline, tiger numbers are on the rise. This offers us great hope and shows that we can save species and their habitats when governments, local communities and conservationists work together,” said Marco Lambertini, Director General of WWF International.

In a statement released on Monday, Union Environment Minister Prakash Javadekar, said, “We have allotted Rs 380.00 crore to the Project Tiger in the current fiscal year, which is an all-time high and indicates that the Government of India is committed to the conservation of our national animal.”

Despite countries such as India, Nepal, Russia and Bhutan registering a spike in tiger population, the status of the animal remains “endangered”. According to the WWF, hundred years ago there were 100,000 wild tigers. By 2010, there were as few as 3,200. Therefore, in 2010, tiger range governments agreed to act to double wild tigers by the next Chinese Year of the Tiger in 2022. This goal is known as Tx2.