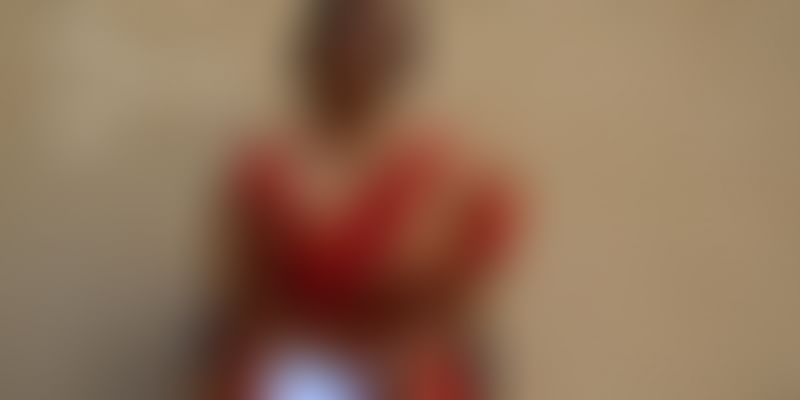 Indian women have traveled into space, scaled the world’s highest peaks, swum across oceans, won world cups, and fought battles, but guess what most people want from them?

To be tall, thin, and fair.

The video is called ‘Be our Pondati’ and was made for a fun college contest. Little did the girls know that within hours of them uploading it on YouTube the video would go viral with over 1,50,000 views.

The video features Krupa playing a typical Indian (Tamilian) mother who is looking for an ideal daughter-in-law (Pondati) for her prized ‘MBA’ son. She hilariously describes the qualities she is looking for in her daughter-in-law, which range from being tall-thin-fair and homely, knowing how to cook, working part-time, getting home before 5 PM to bearing babies!

As ancient as it may sound, the lyrics for the parody were taken from matrimonial ads published in present day papers.

“You don’t see these tropes of the quintessential Indian mother and the arranged marriage exist only in pop culture; just look at any of the classified ads in the papers. It’s a stereotype that’s justified by the society I’m in,” said the girls adding,

“We’re not attacking the institution of marriage at all; we’re just trying to say the form it’s being expressed in needs to change.”

While we love the hilarious take on the issue, it brings to the forefront the grim reality of how a majority of mindsets think of women. Beneath all that laughter lies an ugly truth we need to address and change, together.

Watch the giggle-worthy parody here. This video was uploaded on YouTube by Asmita Ghosh.