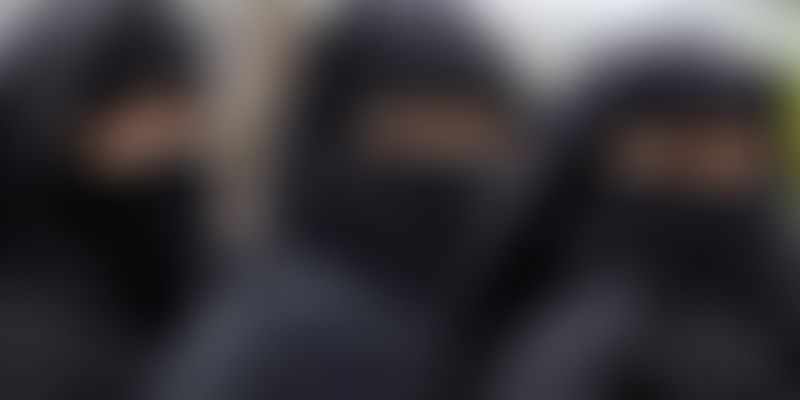 India is perhaps the only country in the world where a Muslim man can divorce his wife in a matter of minutes by just uttering the word talaq (divorce) three times. But this controversial practice of “triple talaq” is now facing a stiff challenge – the Supreme Court is considering whether to declare it unconstitutional.

In a report by Geeta Pandey which appeared in BBC, Muslims are India’s largest minority community with a population of 155 million and their marriages and divorces are governed by the Muslim personal law, based on the sharia. Even though it has been practised for decades – it finds no mention in sharia or the Koran. Islamic scholars say the Koran clearly spells out how to issue a divorce – it has to be spread over three months which allows a couple time for reflection and reconciliation.

Activists say most Islamic countries, including Pakistan and Bangladesh, have banned triple talaq, but it thrives in India. For years, Muslim women in India have been demanding a ban on the reprehensible practice. However, there has been no ray of hope for them so far. The situation is worse – modern technology has made it even easier for unscrupulous men to dump their wives – using text messages as well as post and the telephone to pronounce divorce. There have also been instances where men have used Skype, WhatsApp or Facebook for the purpose.

In November of 2015, the Mumbai-based Bharatiya Muslim Mahila Andolan (BMMA – Indian Muslim Women’s Movement) released a report chronicling nearly 100 cases of triple talaq. “Since 2007, we have come across thousands of cases of oral triple talaq, rendering women destitute with nowhere to go,” says Professor Zakia Soman, social activist and BMMA founder. In a majority of the cases compiled by the BMMA, the divorced women were from poor families and most said their husbands did not honour their obligations to pay maintenance, forcing them to return to their parental homes or fend for themselves.

The BMMA wrote a letter to Prime Minister Narendra Modi demanding “reforms in Muslim divorce and polygamy laws”. They have also filed a petition in the Supreme Court. Shayara Bano who was divorced after her husband pronounced the triple talaq, is pinning her hopes on the Supreme Court. “I want my husband to take me back. I’m hoping to get justice from the court,” she says.