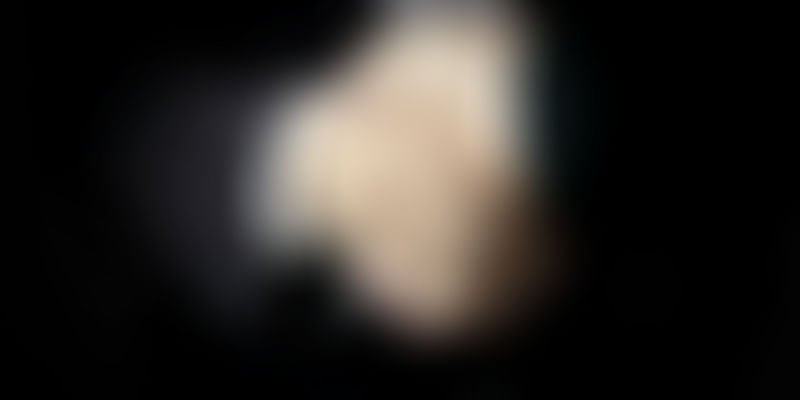 Within a month of hitting capital markets with an initial public offerings (IPO) of Rs 450 crore, Infibeam IPO has received Rs 115 crore investment from Next Orbit Ventures. With the investment, the VC firm owns around 5 percent of the e-commerce company. The amount has been invested from the first Rs 700 crore fund of the venture capital firm.

When other online-retail companies are making losses, we are very confident about our investment on a company which has hit the IPO and will be making profits in the next few months.

Infibeam Incorporation had set Rs 360-432 per share price band for the IPO.

Ahmedabad-based online marketplace Infibeam had received a green signal from securities market regulator SEBI for its initial public offering (IPO) to raise up to Rs 450 crore last October. However, earlier in 2014, in an interaction with Yourstory, Vishal Mehta hinted towards at a Rs 800 to 1,000 crore worth IPO.

The company says that the proceeds of the IPO will be utilised for expansion of business. The company has 12 logistics centers across 11 cities in India, and currently selectively outsource some of its logistics services. It aims to set up a cloud data center, setting up 75 additional logistics centres, purchase of software and purchase of property.

Infibeam.com e-retail site, in addition to direct sales gathered from suppliers, boasts of more than 5,000 registered merchants and over 7.8 million active users.

Though this investment will give the much needed relief to the company, it will look forward to more in coming times. e-commerce pundits are keeping a close eye on this one.