Punjab govt to provide interest-free loans to farmers and students 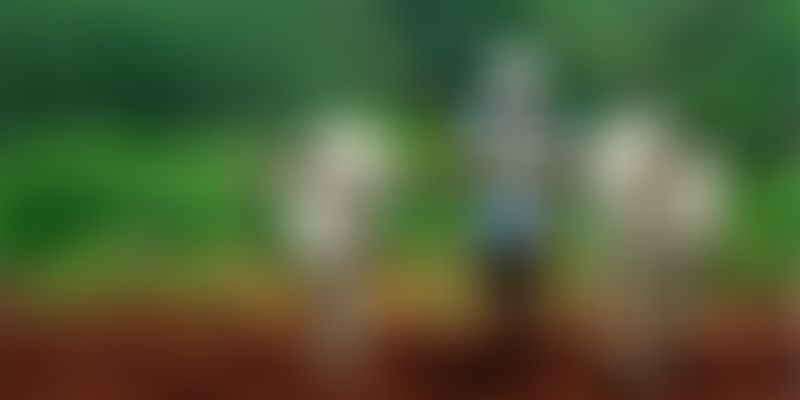 In another major move to bail out the farming community from crisis, the Punjab Government would provide interest free crop loan of Rs. 50 thousand on each crop to give an easy hand to farmers for crop production. The loan would be available for twice in a year as per the crop pattern in the state. The other major feature of the scheme includes the easy return of loan in installments after the procurement of crops as per the season.

Talking about strengthening of basic infrastructure in the state, he said after making Punjab a first power-surplus state, the state government has now set a target to connect all major cities with 4-6 lanes with an investment of Rs 22,000 crore.

Revenue and Public Relations Minister of Punjab Mr. Bikram Singh Majithia today announced that the interest free loans scheme for farmers and students would be implemented in a month as the Punjab Government have already approved this people friendly move.

Today after distributing the grants of Rs. 83 lakh for development works Mr. Majithia said that the Punjab Government has decided to provide interest free loan to students upto Rs. 5 lakh which would be repaid by them in installments after completing their education.

The beneficiary students for that scheme would be selected from the blue card holder families which would facilitate the students especially from rural areas besides facilitating the parents for higher studies of their wards.

The other major feature of the scheme includes the easy return of the loan in instalments after the procurement of crops as per the season. Earlier, Majithia distributed sewing machines in Jaithunangal village among 30 women.