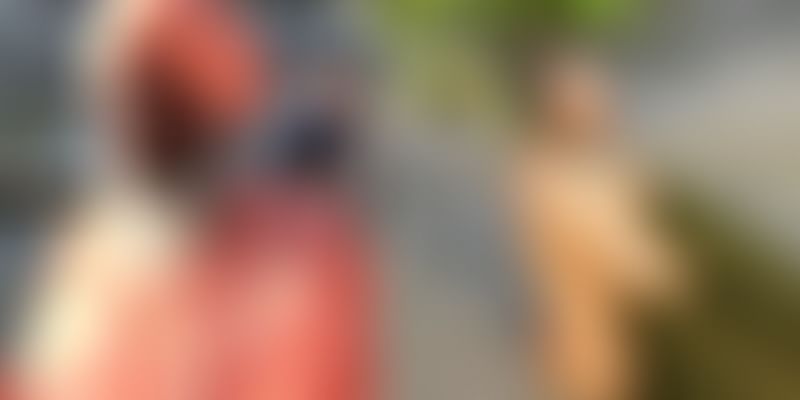 Sant Balbir Singh Seechewal was honoured with the ‘Hero of Environment’ title by TIME Magazine, becoming not only the only Indian but also the only Asian to get this distinction in 2008. Sant Balbir also popularly known as ‘Eco Baba’ in India and abroad, has cleaned the 160-km long river Kali Bien-a tributary of Beas, which flows through Punjab, all by himself. According to Business Insider, the river bed of Kali Bein used to be a victim of severe domestic and industrial pollution and was teeming with hyacinth and silt and was on the verge of dying.

This changed in 2000, when Sant Balbir, aided by a large number of volunteers took matters in their own hands and successfully cleaned the river. Apart from restoring the normal flow of the clean water, Sant Balbir also beautified the river banks, bathing ghats and brick roads. Additionally, this also ended up solving the water problems in Punjab’s Doaba area. Sant Balbir’s low-cost underground sewage system model, also known as the Seechewal Model which treats the stored stewage water in a natural way, is now used for agriculture and irrigation.

This model has benefitted around 50 villages and has had the envy of the Central Government of India, who approached Sant Balbir to implement this model in the cleaning of River Ganga. In August 2015, Yourstory published a story on how the government was inspired by Sant Balbir. Sant Balbir’s hard work hasn’t gone unnoticed. It has been recognised by national, international organisations, including by late Dr APJ Abdul Kalam, who praised Sant Balbir’s work in his speeches.

Sant Balbir has also played an important role in establishing schools, technical centres, degree colleges besides being instrumental in eradicating poverty, superstition and atrocities against women.