The Swedish Number is the best thing you'll read about today 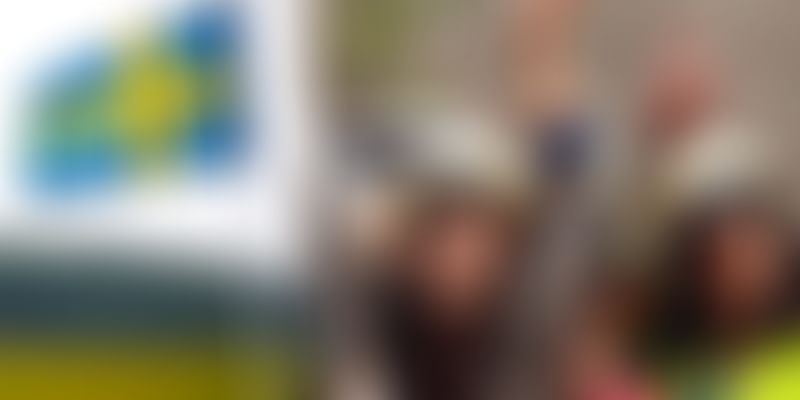 What you are about to read will blow your mind away! We all have heard of people and companies having phone numbers, but an entire country? This is definitely the first. Now, the country of Sweden has one phone number and it’s the Swedish Number, 46-771-793-336, a single phone line that connects international callers to randomly selected Swedish volunteers to chat about whatever is on their minds. You can try it out as have so many other since its launch! More than 11,000 people have called since it was launched on Wednesday, some 35 percent of them being from the United States.

According to NBC News, the project was set up to celebrate 250 years of Sweden becoming the first country to constitutionally abolish censorship. A Swedish tourism agency came up with this unique idea to bring Sweden to the world in an informal way. If you want to know more about Sweden, its people, food, music and everything under the sun, you know which number to dial. In fact, you can ask the Swede who answers your call, what he/she thinks of India.

When Daniel Victor of The New York Times called the Swedish Number, an automated voice responded: “Calling Sweden. You will soon be connected to a random Swede, somewhere in Sweden,” and sure enough there was Ms. Marza who said she had been driven to participate out of curiosity and for the chance to have pleasant, serendipitous chats. “It’s amazing how you are in New York and I am here. It makes the world seem smaller,” she told Daniel.

Daniel writes, Michael Kazarnowicz, 38, who works at a communications agency in Stockholm, said he had fielded calls from a Greek who claimed to be bankrupt and in need of money, a birthday girl in Kazakhstan and a chef in Siberia.

By letting everyday Swedes communicate directly with foreigners, tourism officials hope to present a more authentic picture of the country than one conjured up by a marketing agency, said Magnus Ling, the secretary general and chief executive of the Swedish Tourist Association. As of Thursday evening, about 3,000 Swedes, many of whom had heard about the number through the local news media, had downloaded a mobile app that would put them on a list to talk with strangers for the next two months.

So, what are you waiting for, pick up the phone and dial!