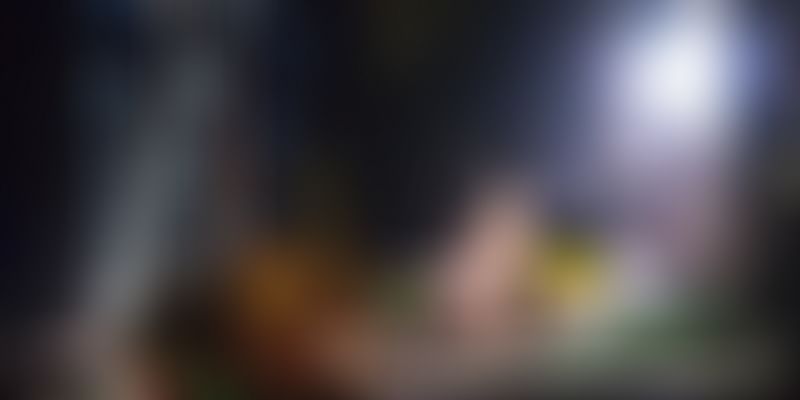 The state of Uttar Pradesh has replaced one crore inefficient bulbs with energy efficient LEDs, distributed under the Unnat Jyoti by Affordable LEDs for All (UJALA) programme. Piyush Goyal, Minister for Power, Coal, New & Renewable Energy, distributed the one crore and oneth bulb to A.K. Singh, Managing Director of Purvanchal Vidyut Vitaran Nigam Ltd. (PUVVNL) in Varanasi on Friday. Given a total target consumer base of about 45 lakh, UP has been the fastest state in the country to achieve this remarkable feat.

The Minister also announced that the price of the LED bulb in UP will now be only Rs 80. The prices of LED bulbs have dropped to Rs 80 in UP because of the transparent procurement by EESL (Energy Efficiency Services Ltd) and the removal of VAT in the state. UP was the first state in the country to remove the VAT on LED bulbs.

In a report by The Economic Times, the Minister said, “UP is a big contributor to our vision of an energy efficient India. Distribution of over one crore LED bulbs is testimony to that. Along with LED bulbs, we now offer you energy efficient fans. Energy consumption of the entire state will reduce further which will result in generating more power to be distributed to villages and other rural areas. Through the National Energy Efficient Fan Programme, you can change your old, inefficient fans to energy efficient ones, with an easy instalment scheme. This will not only help save on electricity bill, but will also help reducing load on Discoms which in turn can light up many towns & villages in your state and the country.”

EESL through aggregation and transparent procurement has achieved a rapid decline in LED prices. EESL, in the past has pooled all the prices and successfully passed on this price advantage to the consumers and it will continue to do so in future as well. The UJALA scheme is being monitored in a transparent manner through a national dashboard. As of now, EESL has distributed over 9 crore LED bulbs and the programme has led to significant savings to the country and consumers who are using these bulbs.