All villages in Haryana will be now linked through internet 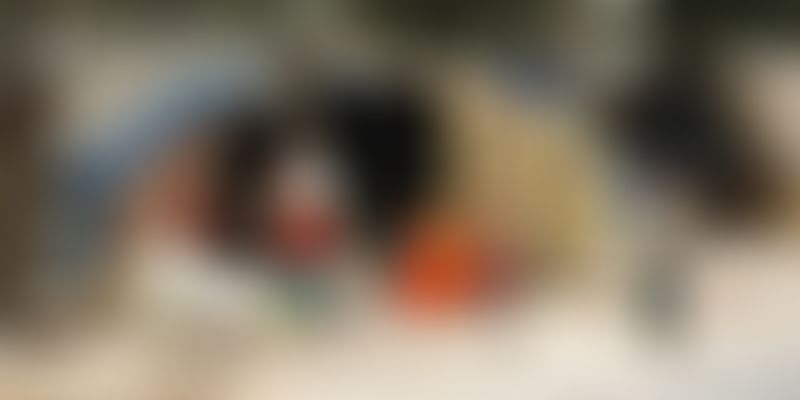 All villages in Haryana will be linked through internet and each village will have its own website through which information about various development works will be made available to the people.

To begin with, broadband facility would be provided in 2500 villages this year and to all remaining villages during the next three-and-a-half years, Chief Minister Manohar Lal Khattar said while addressing Haryana Swaran Jayanti Panchayat Sammelan at Haryana

BJP National president Amit Shah and representatives of Panchayati Raj Institutions from about 6907 villages participated in the Sammelan.

The Chief Minister, who made a number of announcements for further strengthening the rural infrastructure, announced that village streets would be constructed at a cost of Rs 5000 crore under Mahatma Gandhi National Rural Employment Guarantee Scheme (MGNREGA).

He said that the State Government has made adequate arrangement for supply of drinking water in the State, especially in the month of April, May and June.

The Chief Minister also announced those village, block samiti and district which would achieve the target of hundred per cent household toilets, under the Nirmal Gram Yajana by November 1, 2016, would be honoured with a cash award of Rs one lakh, Rs five lakh, and Rs 20 lakh respectively.

Apart from this concerned additional Deputy Commissioner, Deputy Commissioner and Block Development and Panchayat Officer concerned would also be honoured by the government. While referring to the recent agitation in the State, Khattar cautioned the people against those forces which are trying to divide them.

He said that we are united and would remain united. He also urged the people to live with the spirit of Haryana Ek Haryanvi Ek.

He said that on the call given by Prime Minister Narendra Modi for rural development, various schemes of the Central and State Government have been implemented. Khattar said that initially, development of villages and welfare of farmers and the poor would be ensured by following the spirit of ‘Antodaya’ so that the benefit of welfare schemes and programmes reach the grass root level.

He said that this year budget of Rs 88,000 core has been presented as against the previous budget of Rs 69,000 crore. Apart from this additional Rs 200 crore would be spent on the development projects, he added.