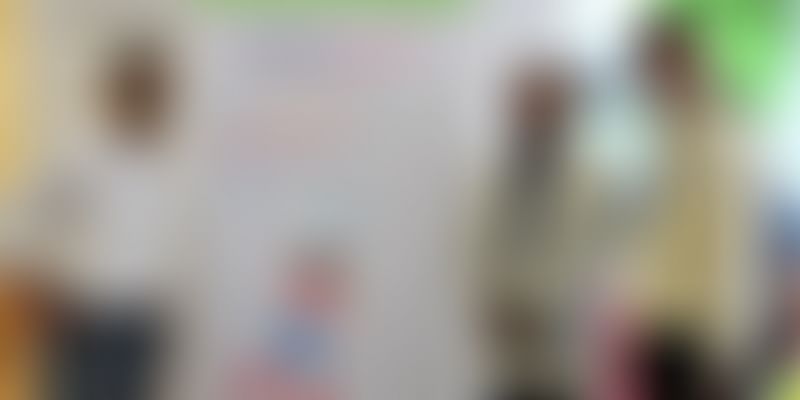 It aims to use technology to further expand its reach in the state and other geographies, reduce costs, and promote proactive preventive health action by parents and schools.

“The funding will allow us to expand the reach of our unique model of healthcare, which leverages schools, to deliver comprehensive primary healthcare to children at a low cost,” says Dr Anand Lakshman, CEO of AddressHealth.

He adds that his aim is to make affordable paediatric primary care available to four lakh children in India by 2018.

Launched in 2011, it is a one-stop-shop for paediatric primary healthcare service. The company runs school-based neighbourhood clinics and school health programs. According to Unified District Information System for Education, there are more than two lakh schools in urban India, a large number of them catering to low and middle income population. Bengaluru alone has nearly 2,500 private, unaided schools. By leveraging partnerships with schools, the company has been able to reduce costs associated with retail healthcare while simultaneously increasing the reach of affordable preventive healthcare.

The startup claims to reach more than one lakh children through on-site services and screening programs to identify health issues and provide early intervention to prevent them from suffering as young adults.

“With its market-based model for paediatric healthcare, AddressHealth has served more than 100,000 children already. I believe this reach will grow exponentially in the future. Now we have partnered in their growth story and scale across India to serve the masses effectively,” says Bob Pattillo, CEO and Founder of Gray Matters Capital.

At present, 11 schools have joined hands with AddressHealth and have three clinics in Bengaluru. Last year, over one lakh children benefited solely from the School Health Program. Over the next few years, it hopes to expand in at least two geographies by creating a network of 250 schools for the School Health Program and of these they hope to be able to set up medical clinics in at least 10 percent of the schools.

Healthcare is one of the last sectors to be disrupted by technology in India. According to a report released by India Brand Equity, the per capita expenditure on healthcare is projected to reach $160 billion by 2017.

Tencent-backed Practo is among the leading players in this space, having acquired multiple startups (Fitho, Genii, and Qikwell etc) and having most recently entered the online medicine ordering segment. Accel and IFC backed Portea is another established player in this sector and in January 2016 acquired a majority stake in PSTakeCare.