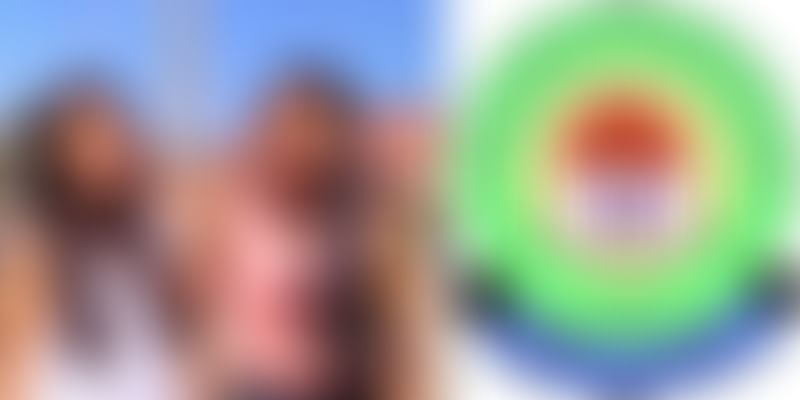 Gurgaon twins Ankita and Harshita Chauhan have been pretty much alike. Even their class 12 CBSE scores, which were declared on Saturday, were identical. The 17-year-old siblings, who studied Science, scored 93%. It doesn’t end there. The duo also scored equal marks in the Joint Entrance Examination (Main) 2016, but couldn’t qualify for the advanced examinations. According to a report in Hindustan Times, the twins will now join the same college in Chennai to study Software Engineering.

“We cannot get over the fact that our results are same. Neither can our parents believe it,” said Ankita. Their father, RS Chauhan, would joke that this would be the case. “Ankita worked very hard and was expecting a higher score than me in the board examinations but our father used to say that we will score equally. When we opened the result, we were in shock to see that he was right,” said Harshita.

The girls studied at DAV Public School, Sector 14, and were neck and neck in every subject, with a score of 95 in both Physics and Physical Education. While Harshita scored 87 in English, 93 in Chemistry and 95 in Maths, her sister Anikita scored 93, 95 and 87 respectively. “Ankita and I always study together and clarify even the slightest doubts. She is stronger in Physics while I understand Mathematics better,” said Harshita.

The parents of the girls are very proud, albeit surprised at how similar their scores turned out to be. “I do not know how to react. It’s amazing as well as shocking. The two have always supported each other and their results reflect the same. We never pressurised either and always allowed them to follow their path,” said their father, who is a civil engineer.