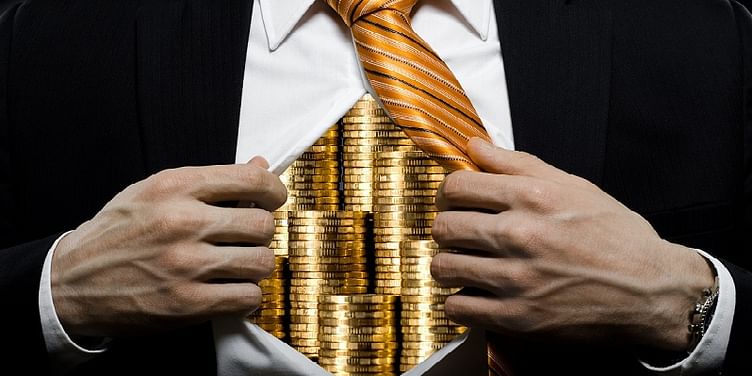 In order to ensure credit flow to micro, small and medium enterprises (MSMEs) in the state, Maharashtra government and SIDBI have floated a venture capital with a fund size of Rs 200 crore.

In our bid to ensure that MSMEs within the state continue to get financial support, the state government in association with SIDBI has floated a venture capital having a size of Rs 200 crore some time back. We are ready to increase the fund size of the VC whenever it is required in the future, he said adding so far Rs 10 crore has been disbursed to MSMEs within the state.

Chandra was speaking on the sidelines of an announcement of Maharashtra government partnering Autodesk to empower MSMEs with world-class design tools for product development and manufacturing.

As per the partnership, Autodesk Fusion 360, a cloud-based software for computer added design and computer added manufacturing which will be made available for free to MSMEs registered with the state. There are 2,11,000 MSME units in the state including 40,000 units which kicked off their operations last year.

Giving details about the Make in India event, Chandra said 2,600 MoUs were signed, which once became fully operational, will infuse Rs 20,000 crore investment in the state.

Around 30-40 per cent of the MoUs which were signed during MII have already become operational so far, he said.

SIDBI is the Principal Financial Institution for the Promotion, Financing & Development of the MSME Sector in India. Whereas, the Ministry of Micro, Small and Medium Enterprises , a branch of the Government of India, is the apex body for the formulation and administration of rules, regulations and laws relating to micro, small and medium enterprises in India.