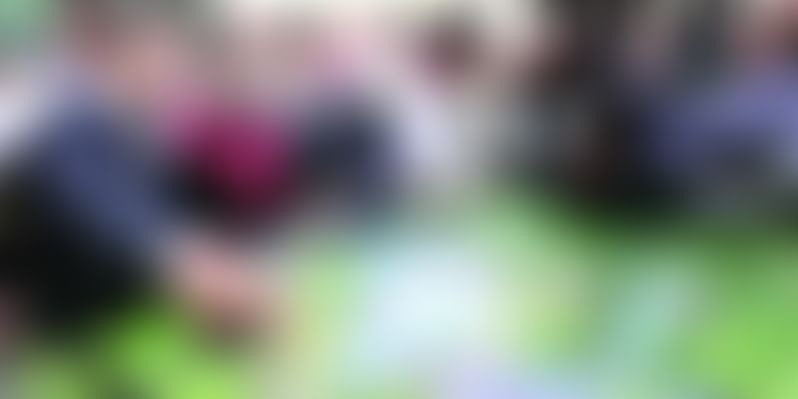 “The plant, which is one of the biggest projects of its kind in the country, is likely to be dedicated to the citizen in the first week of next month,” Nayyar said.

He also visited the Narela-Bawana plant, along with other civic authorities today. “About 1,300 metric tonne of waste would be disposed of daily to convert it into 24 MW of electricity,” he said. The waste dumped at the landfill site has been converted into Refused Derived Fuel (RDF), which would be used as fuel for the plant. “This will help in disposal of solid waste and give respite to local residents from garbage nuisance,” he added.

About 80-85 percent solid waste decomposed at the landfill site of Narela-Bawana will be disposed of completely and converted into compost and electricity. “The North Delhi Municipal Corporation (NDMC) has collaborated with private partner Ramky Solid Waste Management Solutions for this project,” Standing Committee Chairman of the civic body Mohan Bhardwaj said. NDMC Commissioner P K Gupta was also present on the occasion.

A senior leader of the municipal corporation said the plant was on lines of the Swachh Bharat Mission and had been developed on modern lines to ensure no harm to the environment in any manner.

Currently, Delhi has two waste-to-energy plants, one each at Ghazipur and Okhla landfill sites. The former is a plant that captures methane and converts gas into energy. The plant uses around 2,000 tons of garbage and converts and produces 12 MW of energy. And the later is a waste-to-energy plant that helps tackle the garbage inflow to a certain extent. The plant has a capacity to produce 12 MW capacity from 1,200 tons of garbage.