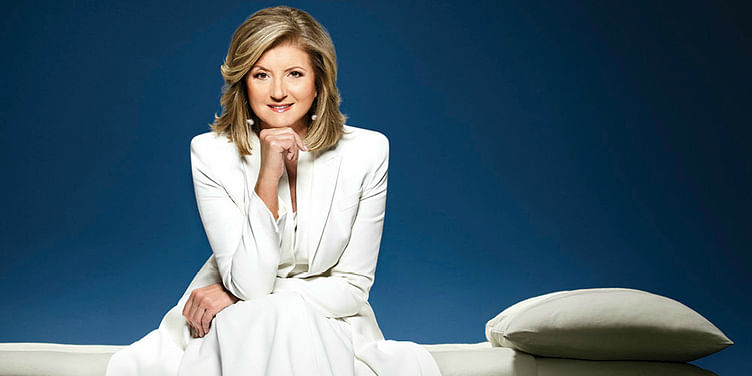 It took an exhaustion-induced collapse for Arianna Huffington, Co-founder and Editor-in-Chief of The Huffington Post, to realise there was something amiss in her life. A round of doctor’s appointments later she realised that the fall was thanks to the way she was leading her life -- mainly sleep deprived.

Time is money in the business world, whereas, sleep is considered a productivity guzzler. Arianna reportedly said,

“Sleep is a small miracle that lets you see the world anew with fresh eyes and reinvigorated spirit. I became an all-out sleep evangelist after my collapse from sleep deprivation... Let sleep be the big idea that shapes 2016.”

In fact, she values sleep so much that she saw it worthwhile to write a book on it: The Sleep Revolution: Transforming Your Life, One Night at a Time.

Athletes and coaches: what's your #SleepManifesto? Start w/ #SleepRevolution then build your own & one for your team pic.twitter.com/DRTMx6EfgQ

Arianna’s not alone in this battle between productivity and sleep, hundreds and thousands of doers and achievers go through this internal turmoil often at the cost of their health.

Rakesh Munnanooru, Founder of an on-demand driver service, Whistle Drive, has been sleeping only for three to four hours every night since the past 40 days --the time he started his venture.

A 24/7 service means that he rarely gets a shut eye with calls pouring in every quarter of an hour. There are many things that a human being can sacrifice but a lack of sleep can drive people insane. Sleep definitely should be on one’s priority list.

Due to the odd timings, Rakesh takes a power nap of 20 minutes every four hours. “I drink a lot of water and consume green tea an hour before I sleep which helps calm my body. Sleeping in a dark room also help my case to fall asleep as soon as I hit the bed,” says Rakesh.

We spend around one-third of our lives sleeping and the fact that we ignore it obviously shows on our tired minds and bodies. When you don’t get enough sleep, your normal, daily routine is impacted because you suffer from irritability, headaches, and the fact that you get easily distracted. When this happens every day over months, you are prone to weight gain, poor vision, heart disease, a vulnerable immune system, and even cancer.

When you get into bed with @ariannahuff #SleepRevolution pic.twitter.com/YmEX9biQzF— Grace Lee (@graceless66) April 28, 2016

As a compensation for all the times you’ve squeezed in an extra hour at your startup, try following these to get a better sleep life:

With inputs from Vinayak Garg (Founder of Zest.MD, an eClinic platform for Health Coaches)

Related read: "Top ten ways to have a productive life