When budding entrepreneurs had a first-hand experience with StartupTour 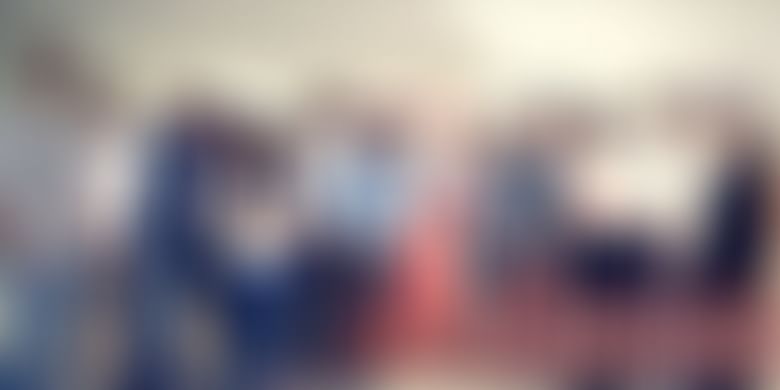 It’s been a few years since the startup boom in the country. However, it’s just a small growth, and considering the size and potential of the market, it has to cover a long journey in the coming years.

There are still a lot of curiosity around the sector. Many want to understand the ecosystem and take a dive into it.

Last Friday, ClickMyDay, a day planner app, in association with YourStory, curated an experiential learning tour called StartupTour. The aim of the tour was to introduce the curious budding entrepreneurs to the full-fledged working ecosystem.

It began with the table networking and startup ideation. It was played in the form of game. The idea was simple: pitch the idea, influence others and bring them into your fold. There were 21 participants who took part in it.

The startup ideation and networking was followed by the tour of One-Internet co-working spaces, where the participants were introduced to a real investor. It was the time to garner some funding from him.

Anil Khandelwal, President, Spa Capital listened to the startup ideas and shared his insights on every idea.

After this, the next destination was OYO. It was probably the most exciting moment for these participants who were going to meet one of the key people of OYO and take an office tour the company, headquartered in Gurgaon.

Kavikrut, Chief Growth Officer, OYO explained various growth points from the perspective of the company. There were many interesting questions on business metrics like KPI and growth hacking. Kavikrut also spoke about the challenges while building a company and other key points.

This tour successfully gave a complete overview of the industry and helped participants understand it before they decide to start up.