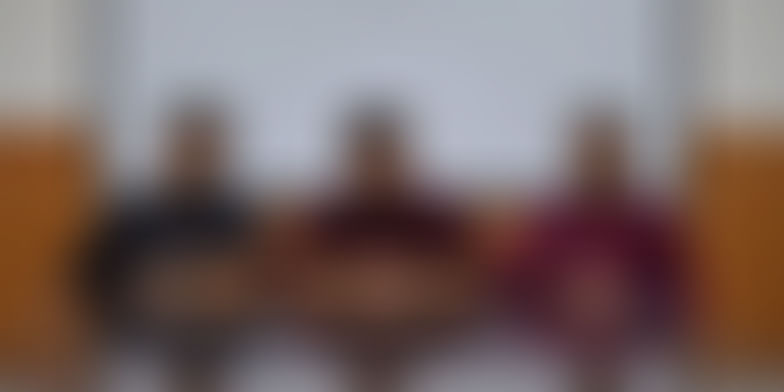 In the summer of 2010, three childhood friends Sanchit Garg, Prabhat Gupta and Sankalp Agarwal made a trip to Leh. It was a nice experience, and the trio were satisfied with the trip right until they started speaking to other travellers and found out that there were immense discrepancies in the travel package. Various travel agents were offering similar packages in different prices. They felt cheated.

The personal trip proved to be a turning point in their professional trajectory. Of the many lessons learnt, the realisation of a business opportunity in this segment was the Eureka moment for them.

Sanchit, Prabhat and Sankalp, students of computer science from IIT-Kharagpur, IIT-Guwahati and IIT-Bombay respectively, started working on the idea.

In the year 2011, they came up with Travel Triangle, a holiday marketplace that helps travellers book personalised trips at the best prices by connecting them to travel agents local to the destination.

The platform looked two ways to solve the problem of both the suppliers and consumers.

For the former, it built a SaaS-based customer relationship management (CRM) platform to help them manage and analyse customer interactions and data, with the goal of improving business relationships with customers, assisting in customer retention and driving sales growth.

“We solve the problem through technological innovation. Imagine a travel agent sitting in a Tier II town with just two employees. He receives 100 queries daily, and he has no clue out of these 100, which ones will convert the fastest. He has a pile of business prospects but no way to reach them. We at Travel Triangle have solved this problem first, by providing deep analytical insights on which are the most appropriate prospect they must reach, thus Travel Triangle delivers higher conversion rates at the least amount of effort,” says Prabhat Gupta, Co-founder and CTO, Travel Triangle.

For the latter, they built an online marketplace that offers multiple quotes from verified travel agents, helps travellers in planning itinerary and ensures they get the best deal.

He adds that each request by a customer goes to at least three travel agents with operations in the area that is the client's destination. The agents compete among themselves to provide the best experience and price to the vacationer. The platform also offers convenient payment solutions, such as EMIs and cash-on-delivery.

From its bootstrapping days to angel funding to the next few rounds till now, it has been a long trek in the journey of Travel Triangle.

“The journey was difficult. Initially, convincing the travel agents (suppliers) to use our software solutions proved to be a litmus test for us. Besides, bringing them on Travel Triangle’s platform was another challenging task,” says Sankalp.

However, with the continuous effort and business conviction, it managed to take off the business. And within seven months, it was clocking a revenue of Rs 1.2 crore.

Within a year, the startup raised an angel funding of Rs 60 lakh from a group of individual investors.

Headquartered at Noida, Travel Triangle today operates with a team of over 300 people and a bouquet of 600+ holiday planners across the globe. Its content attracts around 14 lakh visitors on its website every month and serves travellers from 60 countries.

“The current growth has been the result of past 18 months. We have grown 20 times during this period,” says Sankalp.

“Though the Indian market is small, it has a large potential. With time, as the purchasing power of people is increasing, so is the travel market. We aim to tap the larger market as it grows in future and hit the target of $100-million revenue,” concludes Sankalp.

A glance on the industry

The overseas travel industry is growing at 40 percent CAGR year-on-year. The leisure travel market in India as of today is about $80 billion annually, which is set to grow to $150 billion by 2024.

According to VCCEdge report, Venture capital (VC) and private equity (PE) funds invested $115.69 million across 13 deals in the travel segment in 2014. In 2013, there were nine transaction of $8.2 million.

According to another study, during the quarter ended June 2015, hotels and packages transactions rose 14.4 percent year-on-year, but net revenues of the segment grew just 2.8 percent, because of increased discounts.

Travel Triangle is not alone in scripting a growth story. Travel startups like Trip Factory and Tripoto have also set their foot on the ground.

Besides, the biggies such as MakeMytrip, Cleartrip, and Yatra have also observed an enormous growth in the past few years.

Citing a recent third-party study, MakeMyTrip says that it enjoys a 40 percent market share in the hotels and packages segment.

These developments present an interesting picture of the industry. It seems like, unlike other sectors, the travel industry is going to yield a positive result soon. 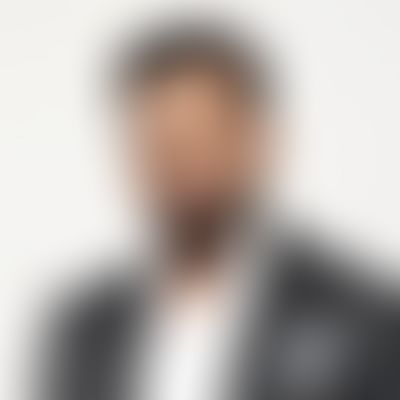