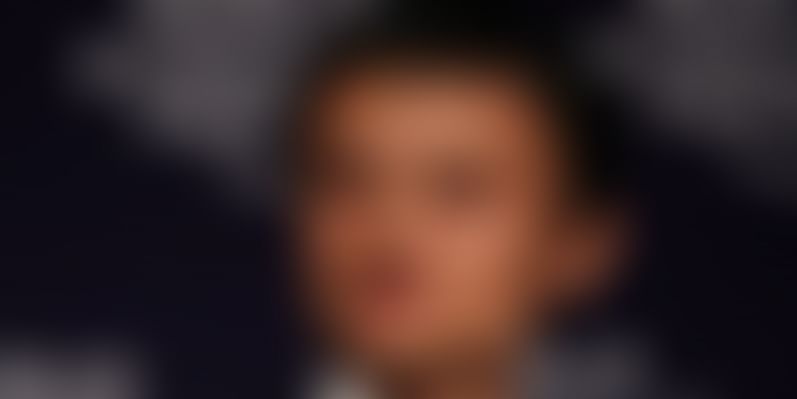 Ma bought the Chateau Guerry and the Chateau Perenne, dating back to the 18th century, in the heart of the fabled Bordeaux wine-growing region.

Their owner, French wine magnate Bernard Magrez, confirmed the sale to AFP late Thursday (June 9) after the transaction was reported by the British specialised magazine Decanter.

The Chateau Perenne is spread over 64 hectares (158 acres) in the Blaye Cotes-de-Bourg appellation, producing about 500,000 bottles of red and white wine annually.

Chateau Guerry is the oldest estate in the Cotes de Bourg appellation, producing 84,000 bottles of red a year over about 20 ha. (50 acres).

The purchases add to the Chateau de Sours vineyard, which Ma bought in Bordeaux' Entre-Deux-Mers wine region in February. It includes a magnificent 18th-century country house.

Magrez told AFP that the sale of the estates was a part of a "strategy to move away from entry-level Bordeaux wines" to top-level appellations, as wine classifications are called.

More than 100 properties in France's southwest wine-producing area are today owned by Chinese tycoons looking to diversify their fortunes. This makes up 1.5 percent of the region's 7,000 vineyards.

Part of the appeal for the Chinese is the status that comes with possessing a noble French chateau as part of their wine-growing property.

China is the biggest consumer of red wine in the world and remains the top export market for Bordeaux.