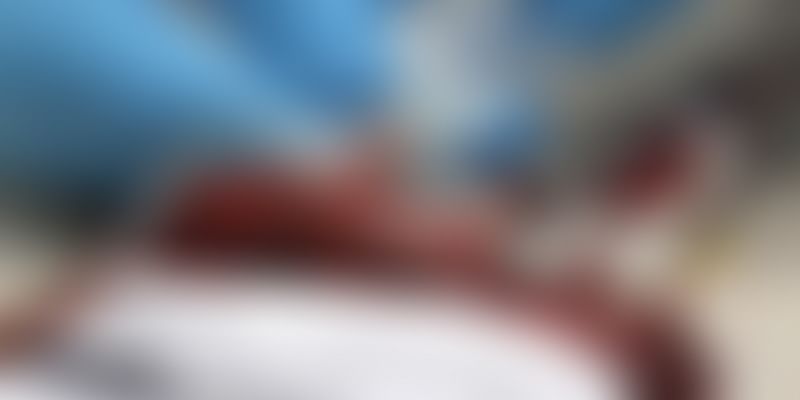 Availability of blood plays an important role in different medical procedures and surgeries performed all over the world. Despite the need, there is always a severe shortage of blood. A startup in Japan may just have the solution. With about 35 per cent of its population above the age of 65, Japan has a population problem on its hands. According to a forecast, their population will fall by as much as 83 million by 2100, resulting in decreased blood donors. To tackle this problem, a Japanese startup is working on creating blood in vitro.

Genjiro Miwa, the President of startup Megakaryon, might have got a breakthrough by producing platelets in vitro from induced pluripotent stem (iPS) cells. This is an opaque-clear liquid and has the potential of becoming an alternative to blood donations in the future. According to an India Times report, Genjiro got the idea of manufacturing artificial blood in 2008, at a school reunion where he met childhood friend Hiromistu Nakauchi. Hiromitsu, at that point of time, was working to produce platelets from iPS cells. They were accompanied in this project by Koji Eto, a professor at Kyoto University’s Center for iPS Cell Research and Application. Hiromitsu told Genjiro about the need for commercialising their research. That’s how Genjiro came on board.

Megakaryon got funding from the Innovation Network Corp. of Japan, a public-private partnership that promotes innovative businesses. In 2011, their company Megakaryon was officially launched. Megakaryon is working with Japanese drug makers and manufacturers of materials to create a mass-production system. They aim to start the in vitro production of blood for the masses by 2020.

The artificial blood will reduce the risk of spreading infections in places where a proper blood donation and screening system are yet to be established. It will also keep a check on the illegal trading of blood that’s become a menace, especially in the third world.