Is it farewell to Bengaluru's good old air-conditioned weather? 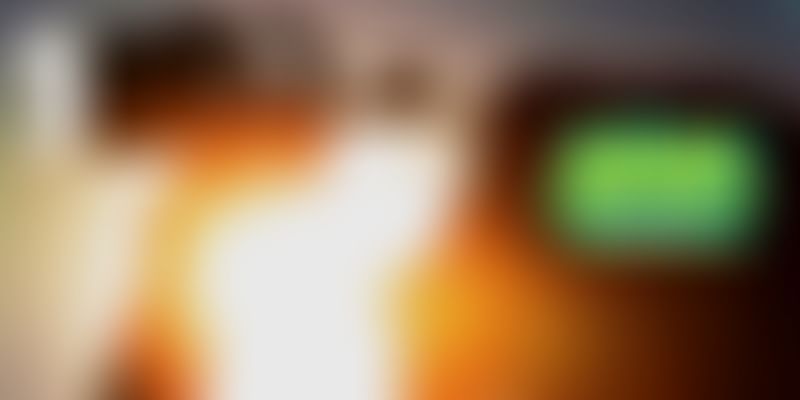 Bengaluru temperatures have been rising in the past few years. Fans, coolers or even air conditioners were unheard of in this city. Today, Bengaluru summers start at 30 degrees Celsius and the temperature this year hit an all time high of 40.9 degrees Celsius according to a Bangalore Mirror report. The data was collected by the Karnataka State Natural Disaster Monitoring Centre (KSNDMC). A report by Janaki Murali that appeared in Firstpost, tells us what has changed.

Skymet weather reports that, while summer crept in end March last year for Bengaluru, this year summer started as early as February. On February 22, the city recorded 35.5 degree Celsius, the highest in more than a decade. So, is this goodbye to Bengaluru’s good old weather? Three decades ago, many old Bengaluru homes did not have ceiling fans. Summers were short, lasting for barely a month and the daytime heat was followed by cool evening showers that brought down the temperature drastically. But today, with no clouds and humidity, evening showers are nowhere in sight.

What changed for Bengaluru?

The UN Sustainable development and climate change states in its website that the greenhouse gas emissions from human activities were the factors driving climate change and that they are expected to rise. “They are now at their highest levels in history. Without action, the world’s average surface temperature is projected to rise over the 21st century and is likely to surpass 3 degrees Celsius this century—with some areas of the world expected to warm even more.”

The Intergovernmental Panel on Climate Change (IPCC) which creates the reports for the UN, stated: “From 1880 to 2012, average global temperature increased by 0.85 degree Celsius. To put this into perspective, for each 1 degree of temperature increase, grain yields decline by about 5 per cent. Maize, wheat and other major crops have experienced significant yield reductions at the global level of 40 mega tonnes per year between 1981 and 2002 due to a warmer climate.

However, IPCC added: “It is still possible, using a wide array of technological measures and changes in behaviour, to limit the increase in global mean temperature to two degrees Celsius above pre-industrial levels.”

So how can we bring in positive changes in Bengaluru?

Leo Saldana, campaigner of environment protection and coordinator for the Environment Support Group (ESG), told Firstpost, “Lakhs of trees have been cut down in Bengaluru in the last decade. In the peri-urban area, which is the green belt, green cover has been completely eroded due to the collusion between the tree mafia and forest department.”

“The canopy that trees provide, helps bring down the temperature by two to three degrees. With no mitigation from radiation, the heat-island effect has only maximised,” Saldana added.

According to the ESG website, last month a public hearing to review the proposed tree felling for the phase II of Bangalore metro, was cancelled for the third time by the forest wing of the Bruhat Bengaluru Mahanagara Palike (BBMP). ESG states that the public hearing was essential keeping in mind the orders of the Karnataka High Court and the subsequent 2015 amendment carried out to the Karnataka Preservation of Trees Act, 1976. Permission to any project requiring felling of over 50 trees must be preceded by a public hearing. The hearing was for the proposed felling of 313 heritage trees on Kanakapura Road and Mysore Road as part of the Phase II expansion.

The Bangalore Metro Rail Corporation Limited, BMRCL states that although 2,500 trees were felled for Phase I, 21,004 trees were planted instead. In Phase II, for the 313 trees that will be chopped down, BMRCL proposes to plant 9580 trees.

The BBMP has made forms available on its website where citizens have to seek permission to chop down trees whether on government or private property. An important question asked in this form is whether “the tree is dangerous to life or property.” The BBMP also has posted a statement from BMRCL that clarifies that 15,000 saplings were planted for the 2,500 trees which were felled for the Metro project.

The project is only a case in point. Whether 15,000 or 21,004 trees were planted to replace the 2500 chopped trees is not important. What needs to be understood is that Bengaluru’s tree cover is steadily being eroded in the name of development.