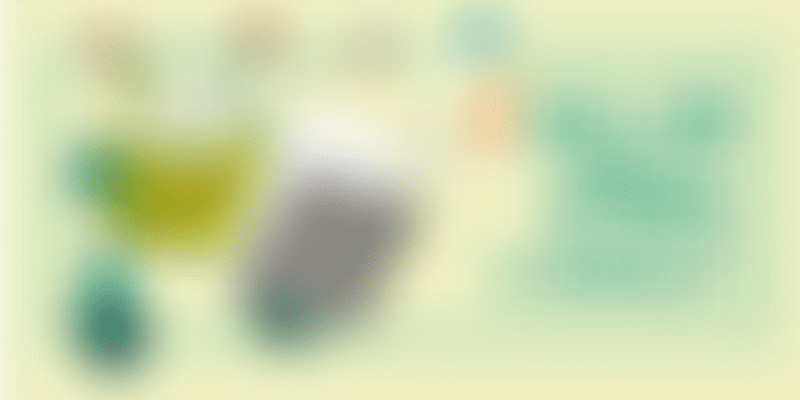 Google is the real-life equivalent of the cartoon character Dexter, with both of them coming up with unique and exciting ideas, on a daily basis, to usher in ease into everyone’s lives. Google has always been an experimenter of technology, fiddling around with tools and ideas, and working very hard until the user gets the perfect experience. Hadn’t it been for its inquisitive and ever-unsaturated nature, Google would have been known only for its search engine. It has made vital inroads using technology with a few innovations like Project Ara, Driverless cars in its kitty. Google has now pounced on the “new cool” of this era - machine intelligence, which powers many of its tools including Translate, Photo Search, SmartReply for Inbox.

Set up in an attempt to bolster its Machine Learning developments, researchers would now be able to work closely with team linguists, advancing Natural Language Understanding.

“Housing the world’s premier technical universities, Europe offers to be the best place to set up our Google Research team, with a possible chance of collaborating with the active computer science research going on in the region,” mentioned Emmanuel  Mogenet, head of Google Research Europe, in the company’s blogpost.

Google has been an active player in Artificial Intelligence since 2012, with timely projects and disruptive innovations. No wonder, Google CEO Sundar Pichai wrote about Artificial Intelligence in the annual shareholder letter of 2016. One of the proofs for Google’s ground-breaking advancements in AI, is its Google DeepMind unit’s programme AlphaGo, beating the legendary Go, an ancient Chinese board game, player Lee Se-do recently. Another evidence showcasing Google’s love towards AI is its deep learning project Google Brain, which takes in ton loads of data and performs tasks like object classification and generating natural language captions for images.

Google’s also creating state of the art results by developing its AI-powered self-driving car. In an attempt to stem the death rate due to road accidents, Google commenced with this project. The results have also been positive with the cars not having been responsible for any accidents, albeit having been involved in 11 accidents since last September.

Also Read : How Google is marrying Android and AI to go after the holy grail of search- Voice

A field full of competitors

However, there’s no dearth for competition in this field. Some of the behemoths giving a tough race to Google are Amazon, Apple Inc., Facebook, and Microsoft. A common platform on which they’re all competing is a digital assistant to help with daily needs. Some of their AI-powered virtual assistants are Facebook’s M, Apple’s Siri, Microsoft’s Cortana, Amazon’s Echo and Allo’s Google Assistant. While Amazon’s Echo is a device solely serving as a virtual assistant, both Facebook’s M and Allo’s Google Assistant start at a disadvantage with the user first needing to install the app to exercise the luxuries of a digital assistant. One of the unique features of Allo is the Smart Reply built in, giving users the option of searching for restaurants, movie tickets, and information regarding flight delay without moving out of the chat.

While all the digital assistants are AI-powered, Facebook’s M is powered by both the AI and people, making it fool-proof. This is to make sure that every query gets answered and these people, also called M trainers, will come in whenever M fumbles for an answer to a certain query.

Diversifying their AI implications according to their needs, these bigshots are also competing in the startup ecosystem. Since 2013, Apple has made acquisitions of two AI startups, Yahoo had acquired three, and Twitter and Amazon each having acquired one. Notably, Google acquired four during that period. Most of these acquisitions were made in an effort to strengthen the image recognition and natural-language processing technology of these companies.

Yet another rat chase, but there are brownie points as well along the way

While all the tech giants are eyeing AI as the golden goose of the future, it’s important not to run out of steam in chase of numbers. While the idea of digitised assistant, reminding you of your spouse’s birthday and calculating the amount of calories you burnt for today, might sound amusing, getting to there is secondary. Even though Google might have been a late entrant into the field of AI and Machine Learning, it’s now having a clear lead for the top spot.

One of the hallmark features of Google has been its novelty. Fathoming an idea for a search engine when Microsoft Bing and Yahoo’s search engine were ruling the roost, would be a fool’s idea, some would have remarked. However, Larry Page and Sergey Brin came up with the PageRank algorithm that provided the users with the optimum results.

Ever since stepping foot in the world of AI, Google has been unlocking achievements, which is opening up worlds of opportunities for its users, by offering a variety of services. From Google Now waking you up for the day to Google Magenta singing you lullabies to sleep, Google’s got the future completely figured out.