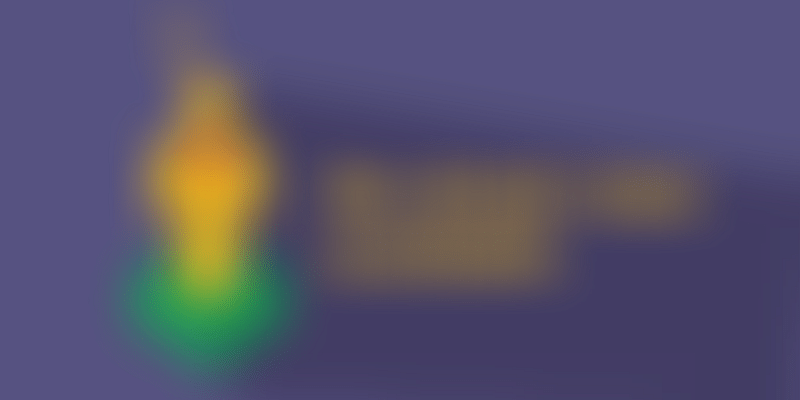 Google is literally the answer to all our problems. The most used joke is – What if Google disappeared one day and we couldn’t Google what happened to Google? Well, that’s what our life would be without google- a dark, empty hole with no answers. Now that we’ve got the theatrics out of the way, it’s time to talk about the recent event that’s making the headlines- how the Government of India rejected Google’s plea to launch street-views, that explores places through a 360-degree, panoramic and street-level 3D imagery. They based this on grounds of security and defence of the country, which they felt could be threatened with the use of this kind of technology.

Before we delve into this complicated judgement, let’s recap a bit on how exactly Google Street View works. It was launched in 2007 in several cities in the United States and since then, has grown to cover a wider network which now consists of various European cities as well. It exposes places around the world through a 360-degree, panoramic and street-level 3D imagery- all of which is available online. Featured in both Google Maps and Google Earth, it provides panoramic views from positions along many streets in the world.

Streets that are thus featured on the Google Street View Imagery are shown as distinct blue lines on the Google Maps, which displays the panorama of stitched images. Most of these stitched images are clicked by featured cars, but some are taken by trekkers, tricycles, walking, boating and more.

Now this wouldn’t be the first time that this media giant has had the idea to launch its technology in India, which is coming up to be one of the potential gold-mines for foreign investors everywhere. Google had an experimental launch of the Street View in some of India’s prime heritage and tourist sites like Taj Mahal, Qutub Minar, Red Fort, Nalanda University, Mysore Palace and other such heritage spots. They had launched this initiative in partnership with the Archaeological Society of India, at the time.

However its aim to launch its Street View as a pan-centric theme, seems to do more harm than good according to the Government. But in a hypothetical situation, if the Government had not banned the Street View and instead given Google the green signal- here’s why we think it could have worked in our favour.

Quite often, travellers from beyond borders don’t have the fulfilling experience that this proud, culturally diversified country has to offer because there isn’t a particular system that they can rely on to get to their destinations without a problem. If Google Street View was available, on their phones or tablets, they could follow each curve, nook and cranny of any city that they wished to explore and rely on it to get to and fro between places, safely each day. With torrid stories of getting lost on the road and being taken for a ride by the locals, international travellers sometimes don’t return, and their tales incite the fear in the minds of fellow travellers and so goes the domino effect. Having this tried and tested, reliable source of direction in the four-square screens bouncing in their pockets- this would definitely bring back the tourists to our country and give a big boost to one of the most important sectors of our economy.

For newbies in a foreign city, Google Street View could have been a life-saver. No matter the number of ‘reliable’ brokers and contacts one may go through, you never really know which area will suit you best, and it probably takes you a good year living in a new place to figure out your immediate and extended neighbourhood and how to travel to and fro to work, and cut through the shortcuts. Google Street View will give you all the information you need- from knowing the streets around the suggested areas, to following through the shortest lanes, to getting a live-sized image of the neighbourhood you’re looking to shift into, to the route to follow to work- it offers you everything you need to fast become a local to the City and own it!

The main area of discontent regarding the launch of this technology, was that it could be a breach to the security forces of the country, according to the Government. But what if it could be used in the same way, only coming from the side of the authority? For instance, in the rare cases of any terror or anti-social activity, a fast-advanced technology like Google Street View can really come in handy for the Police and other Intelligence Authorities like the NSG to track down the concerned groups or individuals, by gaining access to street names, pictures and more to help make their rescue/defence missions a whole lot easier.

This of course is highly subjective and there are too many peep-holes in all our theories to really stand solid ground against a well-thought out jurisdiction passed by the Modi-Government. However, like every side to every story, there’s always the good in knowing the potential of an idea, product or service- that could futuristically, work towards the betterment of the country.