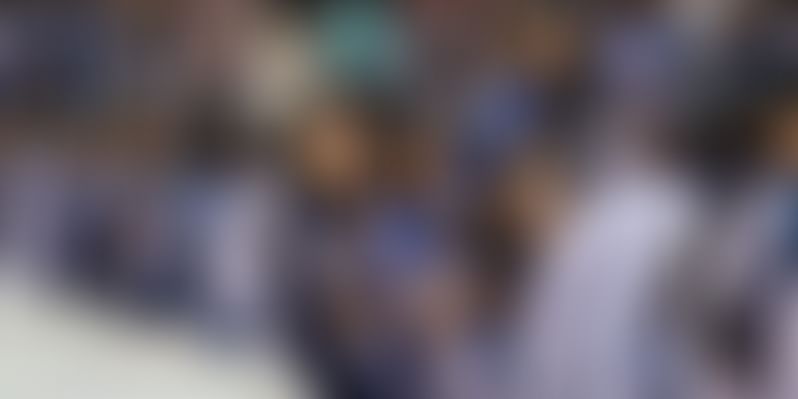 Internet search giant Google has tied up with Tata Trust to reduce the digital gender gap in rural areas of India by giving them data access.

The digital gender gap in rural areas of India is vast. One out every ten women are familiar with Internet and other data usages, Head of Marketing of Google India Sapna Chadha said.

She said that the programme Internet Saathi aims at training women and empowering them on how to take advantage of Internet and get information on education, various government schemes, weather, crop and on other matters. Google was using the Tata Trusts rural network for this purpose. This is the first such initiative by Google worldwide and India was selected owing to its huge population base, Chadha told reporters in a recent interview at Kolkata.

To a query, she said that the target was to decrease the divide by 50 percent, for which more villages would be brought under the programme’s fold. At present, there are nine States where the programme had been rolled out and two lakh Internet Saathis have been trained. Google is providing Android tablets and smartphones to women as well as data access. Chadha said the programme was adding 500 women per week.

Also read : Here’s all you want to know about Google’s plan to reduce digital gender gap in India

Few days ago, Google had proposed a new set of emojis aimed at promoting gender equality in the workplace, including cartoon female engineers, chemists, plumbers and farmers. Given that millions of people across the globe use emojis as an “important means of communication” and that “women under 30 are most the frequent emoji users by far”, the Google proposal said, “it’s not surprising that women and men are increasingly vocal about the need for more accurate female representation in emoji professions”.