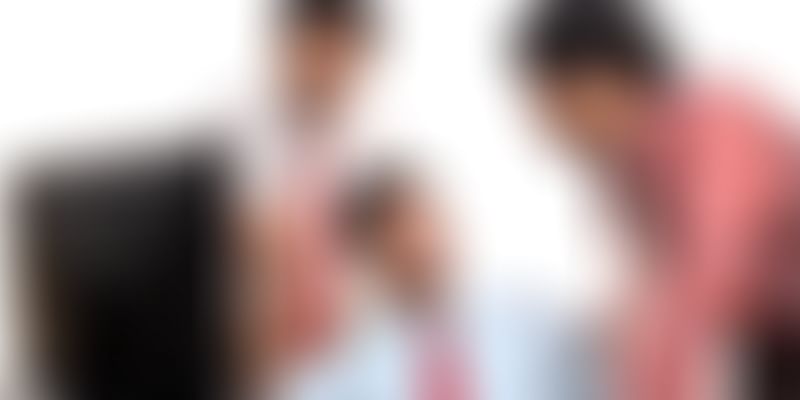 India has jumped 13 positions from last year to rank second among 30 developing countries this year on ease of doing business, according to a study topped by China.

Debashish Mukherjee, a partner with A T Kearney and co-head of the Consumer Industries & Retail Products Practice for India and Southeast Asia, said,

India's retail sector has expanded at a compound annual growth rate of 8.8 percent between 2013 and 2015, with annual sales crossing the $1 trillion mark, according to A T Kearney, a London-based business consultancy.

India has also become the world's fastest growing economy. That, coupled with a large population base and the easing of FDI regulations in the sector, has made it an even more attractive market, it said in the ranking.

We expect to see e-commerce to propel Indias growth and make it a more attractive proposition. However, there are some challenges as well. India remains a challenging and complex market for foreign retailers, where understanding dynamics at the state level is important. Infrastructure bottlenecks including labour laws, complex regulations, high labour attrition rates, and limited high-quality retail space remain areas of concerns for retailers, Mukherjee said.

The country's retail sector has also benefited from the rapid growth in e-commerce. India is the world's second largest Internet market and the increasing Internet and smartphone penetration is contributing to the expansion of e-commerce. As Indian consumers become more comfortable with shopping online, venture capital and private equity firms have boosted investment in the sector, providing further momentum, the report said.

The GRDI analyses 25 macroeconomic and retail-specific variables to help retailers devise successful global strategies to identify emerging market investment opportunities. The study is unique in that it not only identifies the markets that are most attractive today, but also those that offer future potential.