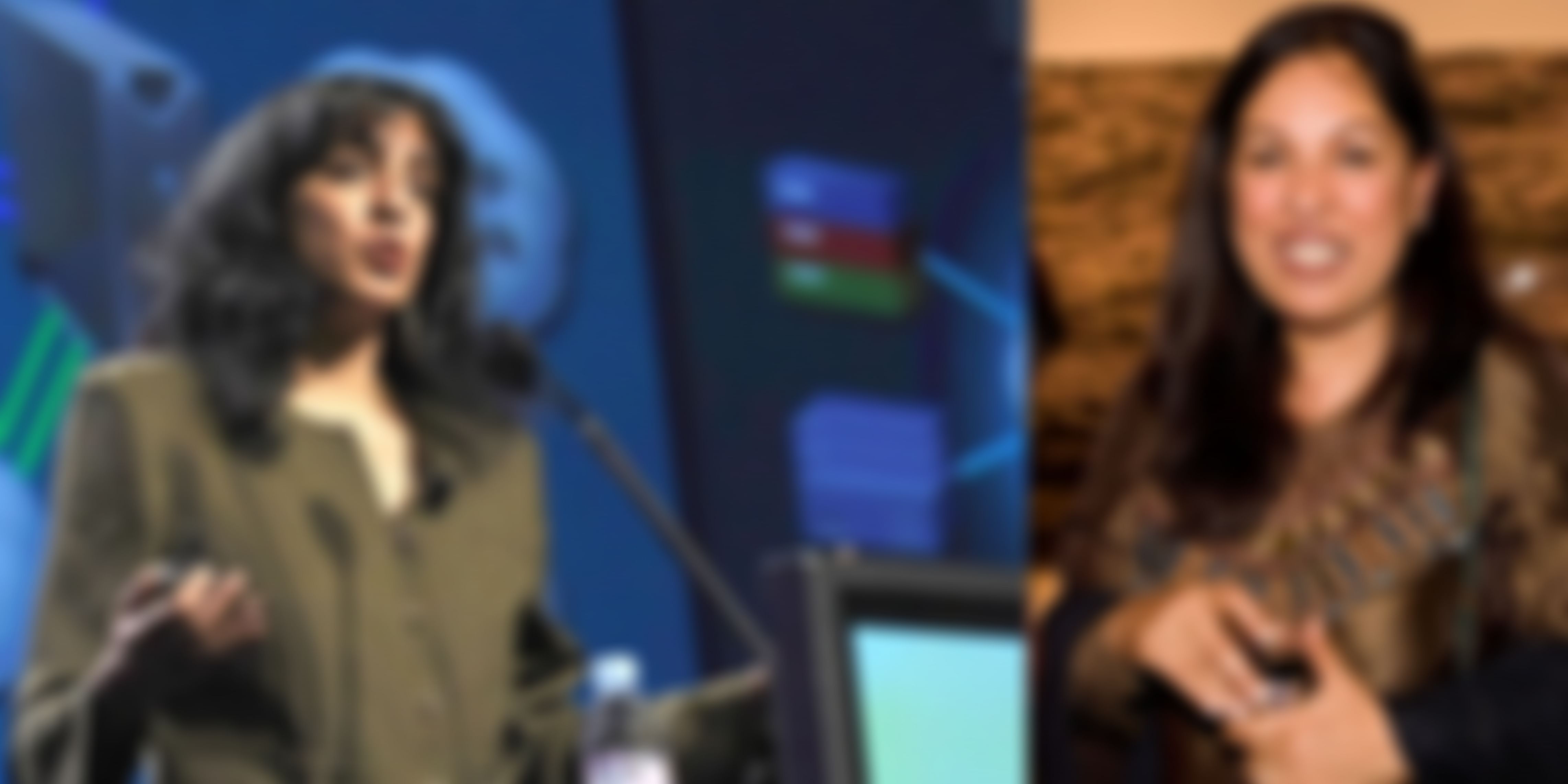 Two Indian-origin women have featured on the Forbes‘ annual list of America’s 60 wealthiest and most successful self-made women entrepreneurs, who have “crashed ceilings through invention and innovation”.

According to Forbes, the richest self-made woman in America is Diane Hendricks, the owner of ABC Supply, the largest wholesale distributor of roofing and siding in the country. Hendricks is now worth $4.9 billion, $1.2 billion more than last year when she was ranked second.

The second annual tally of America’s wealthiest, most successful self-made women includes 60 trailblazers — 10 more than last year. The 60 women, who are worth a combined $53 billion, have created some of the nation’s best known brands, such as Gap and Spanx, while a number of them have also helped build some of the most successful companies in tech, including Facebook, eBay and Google.

Sethi (61) has a net worth of $1.1 billion. Her company employs more than 25,000 people and boasts a recent market cap of $3.6 billion. She is currently vice president of corporate affairs, a role she has had since the company’s inception. She also sits on the board of directors alongside her husband, who remains the chairman.

Born in London, raised in New Delhi, Ullal has a net worth of $470 million. She became president and CEO of Arista Networks in 2008, when it had no revenues and fewer than 50 employees. The company reported $838 million in revenue in 2015, after going public in June 2014.

She took slightly more than an engineering team doing some good technology and turned it into the thriving network switch company it is today, says Arista co-founder David Cheriton.

Other notable names on the list include TV czar Oprah Winfrey, who moved up three spots to number two and has a new worth of $3.1 billion. Facebook’s chief operating officer Sheryl Sandberg’s fortune is now $1.4 billion, up a third from a year ago, making her one of the year’s biggest gainers. Sandberg, who bagged the role eight years ago, has helped oversee the company’s market capitalisation grow by a staggering $328 billion.

The youngest person in the ranks is 26-year-old singer and pop icon Taylor Swift, who made her debut at number 60 with a net worth of $50 million, thanks to her 1989 World Tour, which grossed a quarter of a billion dollars last year.

Also read : 45 Indian entrepreneurs in Forbes list of achievers under 30

Altogether, 16 of the most successful self-made women made their fortunes in fashion or retail, more than any other sector. Technology was second with 13, but six of those were C-Suite executives hired at technology companies in the early days, meaning only seven founded their businesses, Forbes said.