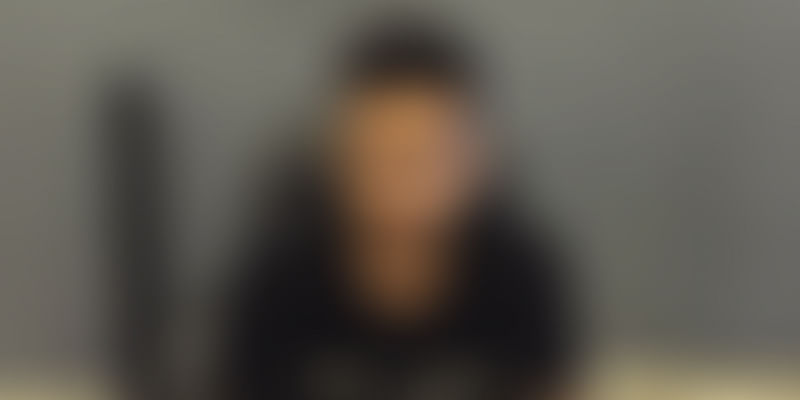 Lucknow-based Ankit Srivastava recalls that creating Android apps appealed more to his college self, than attending classes. And earning some money from it at the age of 20 was an added incentive. Launched in July 8 2014, his music player app La Musique, named after a french phrase meaning 'the music' has had more than 30 lakh downloads and has generated a revenue of Rs 45 lakh.

In September 2013, Ankit (22), who did computer science at Jaypee University of Information Technology, was captivated by the music player on his brother’s new Nokia Lumia phone. He tried searching for a similar music player on his Android phone, but couldn’t find one.

While scouring Google Play for music players, he ended up seeing thousands of music player apps having millions of downloads. Soon he sensed the opportunity driven by the humongous demand of such apps. Though he had no money to advertise the app, he began making a music player/media player app.

In order to make his app, Ankit taught himself app development from blogs and video tutorials. After four to five months of coding, he developed a few features but the design of the app was not appealing. Then he landed at Dribbble (a community of designers where one can promote, discover and explore design) where he contacted around 200 designers. Unfortunately, no one was ready to work even after being offered 40 percent equity.

It was at this point that Ankit put brakes on his app development and started freelancing for two months. Meanwhile, he continued exploring various websites related to app designing and finally finished the app by June 2014. It was ready for launch on Google Play.

Ankit started generating revenue for his app from ads, sponsors and also by selling usage data. From $2 per day he worked his way up to $130 per day. The first six months got Ankit around $8,000 and in the next one year he made $50,000 from ads. Once the app was launched, he used Facebook groups to spread the word.

According to an industry estimate, Internet users are expected to reach 462 million by June 2016, with revenue from paid apps in India estimated to reach $317.6 million. India is all set to become the largest base of mobile app developers by 2017, according to a report by Deloitte.

OpenXcell, Sourcebits, Konstant Infosolutions, TechAhead, QBurst are some of the mobile app development companies in India.

Currently, Ankit is working on adding an online radio station in the app and will focus on developing an app like Shazam, which is based on audio fingerprinting. He also hopes to strike a deal with mobile phone brands on the basis of revenue sharing in a bid to reach millions of users. In the next fiscal year, Ankit anticipates earning a revenue of $100,000.

Besides history, food, fashion, music and culture, Lucknow now seems to be high on embracing the hi-tech startup culture. In the last two years, 56 startups from Lucknow have joined the network of US-based AngelList. As opposed to the conventional perception that cities like Bengaluru, Mumbai, Pune, Hyderabad are only places for tech startups, entrepreneurs are also happy about choosing Lucknow as its destination and the opportunities the city throws.