Model GST – Not a curse but a lesser boon 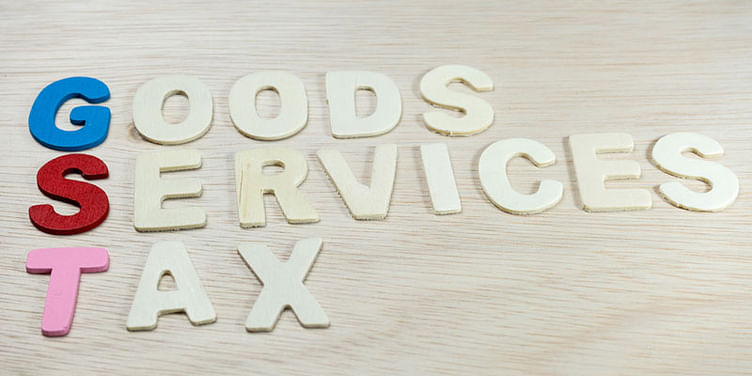 Under the existing federal structure of the country and the applicable tax laws, Service Tax is charged on the services provided by one person to other. Service Tax is governed and collected by the central government of India. Similarly, Excise Duty on the manufacture of goods and Customs Duty on the import of goods are charged and collected by the central government. Then, there is a Value Added Tax (VAT) charged by the state governments on the sale of goods from their respective state, and a Central Sales Tax (CST) charged on the inter-state transactions. In addition, there are other state level taxes such as ‘Entry Tax' and 'Octroi' in some of the states.

Central government laws are standard throughout the country. However, different state governments have their own VAT laws, threshold limits and tax rates. Further, these laws fail to address the issues related to emerging sectors such as e-commerce, artificial intelligence and other IT/ITeS enabled products/services. So, these sectors were long awaiting the draft of model Goods and Services Tax (GST).

The empowered committee of state finance ministers in their meeting held on June 14 has approved the model Goods and Services Tax (GST) bill. Accordingly, the Ministry of Finance has also released the GST model, based on the draft GST Bill, in public domain. The model law has been released by the government with a view to engage with the stakeholders and invite their suggestions and feedback.

The proposed framework will subsume excise duty, customs duty and service tax into the Central GST (CGST). Similarly, VAT and other local taxes are proposed to be subsumed into State GST (SGST) and inter-state transactions shall be covered under Integrated GST (IGST). The CGST would be framed based upon the model GST law. In addition, the states will draft their own SGST based upon the draft law with minor variations and incorporating state based exemptions.

Let us now try to understand the implications of this inevitable change on the start-up ecosystem, especially for the technology based start-ups and e-commerce companies:

Problems addressed in the model GST:

Establishing a standard tax law across the country: Ideally, a model GST should have subsumed all indirect taxes (including central and state taxes) into one GST and not as separate CGST, SGST and IGST. However, the proposed law is still a welcome step as it subsumes many different taxes into three GST’s. This will bring down the overall compliance burden/cost and mitigate the problem of dealing with different government offices. Also, the model GST aims at a standard and supportive tax law across centre and all the states.

New challenges with the model GST:

Though introduction of GST is a welcome move, however, how the model GST is adopted by the states and how it fares with the tax payers at large is yet to be seen. Also, the model GST is in public domain for discussion. Thus, the inputs from stakeholders will definitely help in removing the associated concerns, so that we have the best possible indirect tax law in the country.