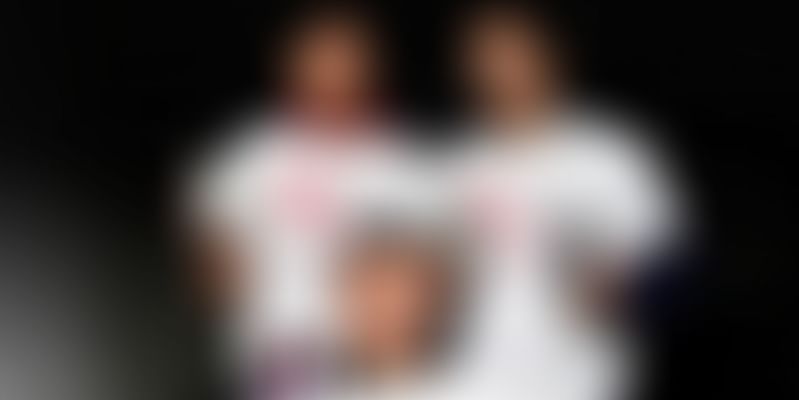 Delhi-based mobile advertising platform PayTunes has received close to $500,000 in pre-Series A funding from Indian Angel Network (IAN) and existing investors CIO Angels. Other investors include Apurva Parekh from Pidilite and Sanjay Mehta.

The company plans to utilise the funds for expanding its sales team and marketing the product. It also plans to integrate ‘ads on Caller-tune’ feature which will increase the platform’s reach by multiple times.

PayTunes was founded in July last year by Divya Pratap Singh, Gaurav Tiwari and Rakesh Sehgal, with Amit Naredi joining the team as co-founder later. PayTunes aims to equip advertisers and brands with a targeted advertising medium to reach mobile consumers through audio visual advertisements. In September last year, PayTunes had raised a $100,000 round from CIO Angel Network.

Working on two models, for users and consumers, PayTunes replaces mobile ringtones with ad jingles from advertisers. For every ad played, a user earns points that can later be redeemed for mobile recharges and bill payments. According to the company, PayTunes app has four lakh downloads and a majority of its users are in Delhi-NCR, UP, Gujarat, Mumbai-Pune, Rajasthan and Bihar.

On the other end, for advertisers PayTunes acts as a complete ad platform with built-in analytics, where advertisers can selectively choose the user segments they’d like to push their ads to, depending on different parameters of geography, demography amongst others.

When last reported, the company claimed that majority of their users are college students and people with jobs in the under-33-years’ age group. The company aims to reach a million users by this year.

The team was also in the final stages of talks for ads on their platform with ICICI, Pidilite, Pepsi, Easy Cabs, Mahindra and others, then. Divya said,

Conventional mediums like TV and Radio lack control in terms of targeting campaigns to their Target users and exposure of the ad. We are giving an entirely different and fresh method of mobile advertising, other than static banner ads which are already in practice. We use the traditional audio ad which is broadcasted to user on mobile on the incoming call which is then combined with graphic ad to complete the audio-visual effect on the user.

Divya also claimed that PayTunes is the only mass medium apart from YouTube with a daily reach of more than 2 million users.

At present, PayTunes is working with more than 25 advertising agencies across India and has run campaigns for brands like Nissan motors, Jabardast HIT FM, Vodafone, Saavan.com, Amazon and others.

Speaking on what made them invest in the venture, Vishal Khare, lead IAN investor, said,

Today most of the branding spend goes in traditional media such as TV, Radio and Print. Paytunes presents a great opportunity for brands to reach mobile consumers extensively with the traditional audio-visual ad in its very own digital way.

According to the firm, mobile ad spend has surpassed $100 billion which is 51 percent of total digital ad spending and is expected to reach 70 percent mark by 2019.

With the mobile advertising space only set to grow, the sector holds immense potential and business opportunity for multiple players to exist and disrupt the market.