PMS, periods and all that girlie tamasha 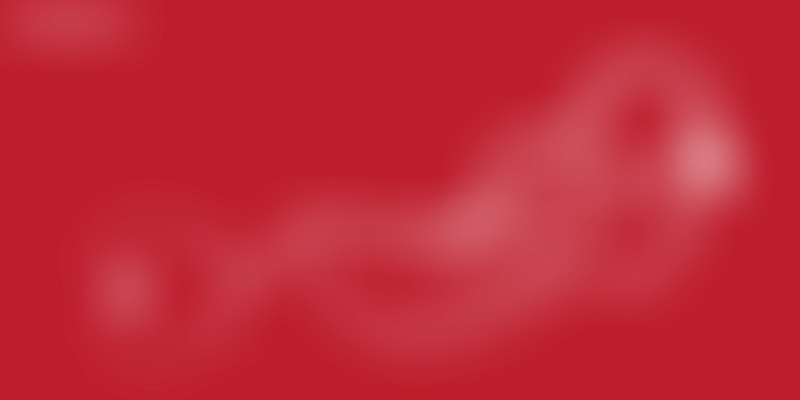 Twenty-one-year-old post-graduate student Tripti Kumar had missed her period. This was the alternate period she had missed. She let it go this time as well. “There isn’t much to think about it, I haven’t been sexually active and I can’t possibly have PCOS, I am not that overweight,” says Tripti. There are many girls like Tripti and sometimes even older women who possibly haven’t gone to a gynaecologist as often as they are supposed to.

While over the past few months we have been vocal about menstruation and breaking the stigma and myths associated with them, we hardly can claim to be aware of menstrual hygiene and the basics associated with it.

Be less of a google doctor

Dr Manjula Anagani, a Padma Shri Awardee and a gynecologist, adds that it was difficult to comprehend that Ob-gyn was much more than deliveries and hysterectomies. Other disorders related to kidney and urinary infections too are strongly associated with Ob-gyn.

Dr Manjula was also responsible for setting up Suyosha and Pratysha Support, organisations that are responsible for bringing awareness of health in women, preventive gynaecological health. Here are few tips for proper gynaelogical care and menstrual hygiene by Dr Manjula:

We can manage with protection

The problem, however, runs deeper. Most teenagers and young adults these days are sexually active, and in many cases they prescribe to unsafe sex and over-the-counter contraceptives. It has now become all the more imperative for women and young girls to visit an Ob-Gyn.

I generally stay with my boyfriend during the weekends and we are sexually active. However, I don’t feel the need to visit a gynaecologist, we use protection. If it comes down to that, maybe I would visit a gynaecologist,” says a 23-year-old working professional on condition of anonymity.

The problem is there is a general lack of awareness of the subject. It is recommended that women after 21 years or earlier if sexually active visit a gynaecologist and get a Pap smear test done. Unfortunately, in most cases, women and young girls visit a gynaecologist only when they are looking to conceive or when the symptoms of some menstrual disorder become unbearable.

“In my service of three years, I have only seen about five to six women who’d come in for a regular check-up,” adds Dr Kadambari.

The dilemma of Tier II and Tier III cities

If we think the problem is dire in cities, the issue is much more severe in rural areas and Tier II cities. Even today several women in rural India use newspapers, old rags, cloth and other unhygienic material during their periods. This in turn leads to reproductive tract infections.

Suhani Mohan, Founder of Saral Design, says that when she worked with Anshu Gupta, Founder of Goonj, and Magsasay Award winner, she realised the extent of the disparity in the society. In order to combat this problem and help women in rural India at least use hygienic methods of sanitation during periods, she designed Aisha Pads.

Speaking about other sanitary napkins available in the market, Suhani says:

Suhani and her team work towards building awareness in the area by bringing in a women-only distribution network, so that the rural women feel comfortable in buying sanitary napkins and pads.

How much can you ignore your body?

There are several physiological and psychological changes that a woman’s body goes through at different stages of her life, and unfortunately women themselves are unaware of those changes. In most cases, women believe that beginning of their menstrual cycle, birthing, and menopause are the only concerns. But there are several things that happen within a woman’s body, which women tend to ignore.

Whether it is a middle-aged woman or a young adult, irregular periods or painful periods are considered normal. If a woman of 35 has irregular periods, she brushes it off and ignores the symptoms. We as women are wired to take things associated with our health lightly. If the same woman’s son or daughter has a slight cough, she will advise her son or daughter not to ignore the symptoms. Women tend to have a nature of sacrifice when it comes to their own health and well-being,” says Dr Latha Satish, Psychologist and Research Scientist.

Do we have to do it?

Whether we like it or not, there are some very deep-rooted sociological, cultural, and psychological factors associated with gynae visits. In a country were premarital sex is still frowned up, many young girls shy away from visiting the gynaecologist and being open about their sexual status.

“In most cases, women feel very uncomfortable in visiting a gynaecologist and more so if she is a young unmarried adult. Many believe it to be very personal thing associated with their bodies, and don’t think it would be right to discuss it openly,” adds Dr Latha.

A strong social stigma is associated with a general lack of awareness of menstruation and the happenings of a woman’s body. “I myself was unaware of several things until I joined medicine,” adds Dr Kadambari. Since talking about periods, blood, and all those aspects out in the open is a taboo, many are even hesitant to take the necessary steps and precautions.

PMS and the mysteries with it

The problem isn’t just associated with women, men aren’t spoken to about women and gynecology.

“I know my girlfriend gets her monthlies and sometimes I guess it is painful, but it’s not something I like to discuss with her about. What can I do from my side? It is not like I think it is a taboo, but I really don’t know much of what needs to be done or can be done,” says a 30-year-old marketing professional on condition of anonymity.

Sex education in schools is painfully limited to a short curriculum, which the teachers themselves are embarrassed to teach or talk about. Latha adds that when a woman enters her pre-menopausal stages, there are several physiological and psychological changes that her body goes through.

In most cases, men shy away saying it is your body you know it better. But when a man has a condition like a diabetes or blood pressure, the woman works towards making the necessary lifestyle changes across the family. Women lack that kind of support system, the gynaecological care is ignored and short-changed for too long,” explains Dr Latha.

Most men we spoke to knew about periods and what happens during menstruation, but didn’t understand the deeper implications it could have on a woman’s body and mind. A 25-year-old man says he understood about PMS and the ‘mood-swings’ associated with it only because his best friend sat down with him and explained the issue.

A young 22-year-old working professional says, “As I am the only son, I had no idea about menstrual hygiene and other women-related issues until we were introduced to a chapter on basic sex education in high school. However, I did not consciously try and learn more. But since I started working in a media organisation that writes about startups and entrepreneurs, I came across Aditi Gupta’s Menstrupedia, which helped me know more about the topic.”