Are we about to fall in love with tablets again? 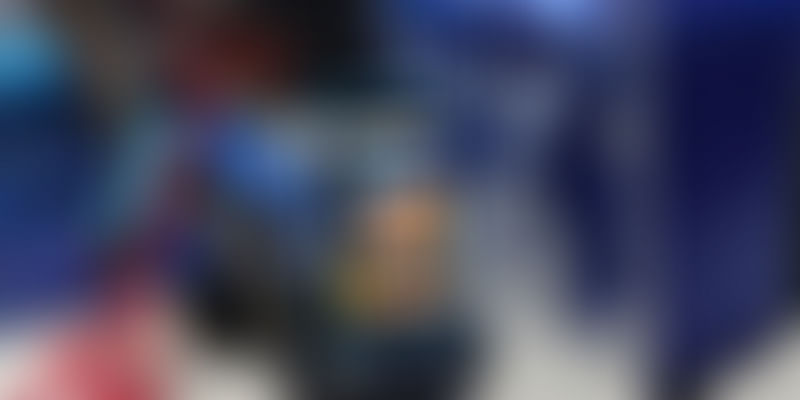 Reports of the tablet's demise are premature. According to the International Data Corporation’s (IDC) latest forecasts, although the sales of and demand for the traditional tablet are continuing to slide -- by another 9.6 percent over the course of 2016 -- the device is heading for a makeover that will once more make it an attractive proposition.

It's not that existing tablets are lacking in the technological good looks department. The reason why they are failing to attract mates is simply because they're too close to the PC in terms of what they offer.

And while most people would be happy to settle down with a PC, it's usually in a long-term relationship of at least four-to-five years.

So everyone looking for a relationship with a tablet is already in it and according to IDC will remain mostly smitten for a similar time period.

"One reason why the slate tablet market is experiencing a decline is because end-users don't have a good enough reason to replace them," said Jean Philippe Bouchard, IDC Research Director, Tablets.

Unless of course they have their heads turned.

Enter the detachable, two-in-one or hybrid device that's looking to make consumers and corporate users alike fall in love all over again with the tablet.

Devices such as the Surface Pro and a raft of cheaper Windows clones, and more recently iPad Pro, "are considered replacement devices for high-end larger slate tablets," said Bouchard.

At the moment, they account for 16 percent of the global market. However, starting in 2018, they are going to be the head turners that reignite the spark and will come to represent 31 percent of the tablet space by decade's end.

But IDC is quick to point out that the majority of people aren't ready to break up with traditional tablets just yet. Even though sales are being squeezed, the company still forecasts over 100 million new traditional slates to find homes every year until 2020.

What's really changing is the relationship people have with their devices.

"It wasn't long ago the industry talked about one PC per person and to some extent that theory has vanished," said Ryan Reith, Program Vice President with IDC's Worldwide Quarterly Mobile Device Trackers.

"The PC we were referencing six to eight years ago has changed, drastically. In many emerging markets the only computing device for many will be a mobile device, whether that is a small screen tablet, smartphone, or both."