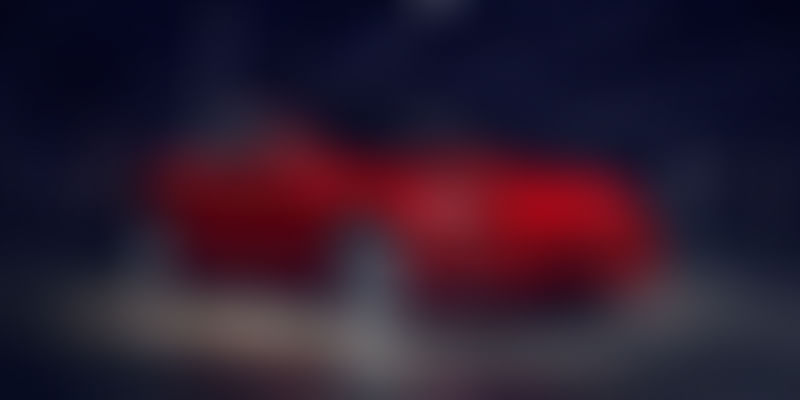 Without prior notice or any fanfare, the US electric car company Tesla on Thursday (June 9) added a new entry-level model to its premium line of plug-in executive sedans.

The Model S60 is available to order now and buyers plumping for the $66,000 car will get a 210-mile-range car capable of accelerating from 0-100km/h in under six seconds and onto a top speed of 130mph.

Also available for a further $5,000 outlay is the Model S 60D. It comes with the added bonus of all-wheel drive (the S60 is rear-wheel drive only). Doubling the amount of traction available not only makes it more suitable for owners who live in areas prone to inclement weather, it also improves acceleration. Tesla quotes a time of 5.2 seconds for the car to hit 60mph from standstill and a usable range of 218 miles.

Both cars come with all of the sensors installed for the Tesla Autopilot semi-autonomous driving system as standard. However, owners will have to pay a fee to activate it.

As the popularity and visibility of Tesla, led by its charismatic and media-savvy Founder Elon Musk, continues to grow, traditional car companies are finally taking note.

Porsche is building a four-seat luxury GT sportscar with a 400-mile electric range that will serve as a direct challenger to the Model S.

Likewise, Mercedes is expected to bring a plug-in electric SUV to the Paris Auto Show this September, albeit in concept form, that will compete directly with the Model X.

However, Tesla is starting to take a leaf out of traditional car companies' books when it comes to reliability issues and economies of scale.

Car companies use the same engine in multiple models but thanks to a different processor and state of tune, the power plant can be significantly more or less powerful, negating the need to build a host of different engines.

For Tesla's new cars, the principle is the same. Both have a bigger 75kw battery rather than a 60kw battery under the hood but it has been ‘chipped' to behave like a weaker power supply, negating the need to build different types and sizes of battery for different models.

However, this being Tesla, there is one last twist. Owners can pay to have the battery re-coded so that all 75kw are available and therefore a greater usable range plus greater acceleration.