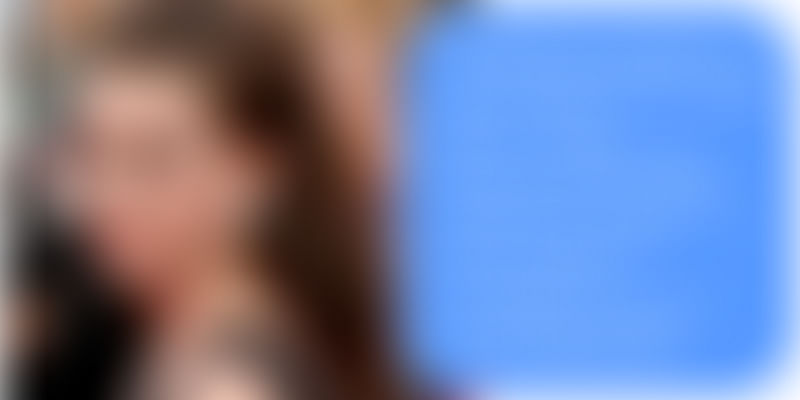 American actor Anne Hathaway joins Emma Watson in championing women empowerment with the foremost worldwide organisation for gender equality, UN Women, as its Global Goodwill Ambassador. The wing of the United Nations dedicated to women empowerment and gender equality announced her appointment to particularly bring to consequence the “motherhood penalty” that women pay, by having their opportunities and pay at work falter when they become mothers, not to mention that they are unfairly burdened with care work at home, owning to age-old stereotypes.

UN Women recognises this imbalance and inequity in the division of responsibilities in childcare and homemaking as one of the key barriers to gender equality. Hathaway, an avid member in the advancement of women and girls’ rights, will work with the organisation to bring about policy-level changes to instate affordable childcare services and shared parental leave at both government and corporate levels, internationally.

“I feel honoured and inspired by this opportunity to aid in advancing gender equality. Significant progress has already been made but it is time that we collectively intensify our efforts and ensure that true equality is finally realised,” said Hathaway, on the occasion.

Hathaway’s activism streak has crowned through various causes in the past, as well. As an advocate for Nike Foundation, she travelled to Kenya and Ethiopia to raise awareness on child marriage. In 2013, Anne was the narrator for Girl Rising, a CNN documentary film on the importance of female literacy through the stories of seven girls around the world, who overcame obstacles to follow their dreams.

Phumzile Mlambo-Ngcuka, current UN Under-Secretary-General and UN Women Executive Director, has made women’s economic empowerment her key focus area. “To make the case for how this will increase opportunities for women we needed an advocate who had the intellect and passion to tackle this complex issue. Within moments of meeting Anne I realised that we had found our woman. We are truly honoured to have her onboard,” she stated.

The current status quo, prevalent for centuries, makes care for children and their raising primarily the role of a mother, rather than it being an equal responsibility for both parents. “Stereotypes that make it hard for fathers to take time away from work to care for a child are outdated leftovers from the ‘male breadwinner’ model and have no place in today’s mixed workforce. Well-implemented parental leave is just one way for employers to demonstrate that they understand the value of their staff—both male and female,” added Phumzile.

Just like the HeForShe movement, this endeavour also hopes to free men from the traditional gender roles that compel them to work doubly hard, and get penalised or shamed for taking time off to contribute to their household. Childcare services and parental leave are some changes that employers and governments could implement, to do their bit towards equality. Men must be invited to join the conversation about care, if true and overall equality is to become our reality.