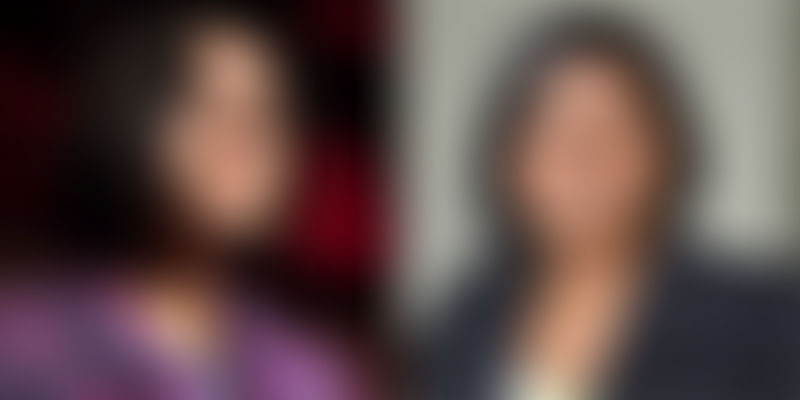 Indians really are smart. We have legit facts to back up this fairly arrogant statement, two of our kin have been selected as finalists for the prestigious White House Fellows Programme, as stated by official sources of the same- yesterday.

Tina Shah, a physician at the University of Chicago and Anjali Tripathi, a PHD candidate for Astrophysics at Harvard University, have been shortlisted among 30 finalists for the White House Fellows Programme of 2016. Both Tina and Anjali have published many papers on their individual research thesis and been globally acclaimed for them.

The White House Fellows Programme was founded by the then President Lyndon B. Johnson in the year 1964. This programme aims- to give the Fellows first hand, high-level experience with the workings of the federal government and to increase their sense of participation in national affairs. For President Johnson, he expected those selected candidates to ‘repay’ this privilege by continuing to work as ‘private citizens’ for a ‘public agenda’.

This year’s National Finalists will be evaluated in the period between 9th June and 12th June, by the President’s Commission on White House Fellowships in Washington DC. This highly competitive programme will include a hard-fitted application process, where the selected individuals will spend a whole year in Washington DC, working full time for senior White House staff members, Cabinet Secretaries and other senior-level government officials. That’s not even the intimidating part. The true challenge comes when they have to participate in an education program that includes round-table discussions with renowned leaders from across the world, from both private and public sector, including the President and Vice-President of the Country themselves.

According to a statement released by the White House, the candidates selected in this year’s Programme herald from an accomplished and diversified cross-section of professionals from the private sector, medicine, academia as well as armed services.

The statement continued to add- “National Finalists for the nation’s premiere program for leadership and public service have demonstrated remarkable professional achievement early in their careers, a commitment to public service, and the leadership skills needed to succeed at the highest levels of the Federal government.”

According to official sources, the average age of the White House Fellows candidate is 32.2 years old. This gives them the gap-way of having enough experience to be qualified, but also the ability to learn and adapt to a new field and setting, fairly easy.

One of the main characteristics of this program is that the Fellowships are awarded on a strictly non-partisan basis.

The previous year also saw three American-Indians being shortlisted for the White House Fellows Programme. These were Luxme Hariharan who is a pediatric cataract, glaucoma, cornea and international health fellow, at the Children’s Hospital of Los Angeles, Payal Patel who is an infectious diseases fellow at the Beth Israel Deaconess Medical Center, Harvard Medical School and Anil Yallapragada, who is a medical director of the South Carolina Stroke Institute, Grand Strand Medical Centre.

These two young, talented and driven Indian women who are surely to represent our nation in the topmost leadership program and circle in the world- have made us proud and inspire us to make it bigger and better, every day.